THE MILL
The Slades had been papermaking at the East Hagbourne mill since the 17th Century, when John Slade (1595-1654), a Berkshire farmer, converted his water driven grain mill into a paper mill. William Russell Slade (1766-1801), William Smart Slade’s father, is reputed to have invented blotting paper at the East Hagbourne mill in the late 18th century. After that date, the manufacture of blotting paper became an increasingly important element in the Slade’s business. William Smart Slade expanded the business, and leaving his mother, Nanny Slade (1772-1824), and later his brother John Slade (1797-1861) to run the East Hagbourne Mill, he leased another mill at Upper Clatford, near Andover, Hants from 1817-1831 and later at Hurstbourne Priors, near Whitchurch, Hants, from 1831-1845.
The Fords were yeoman farmers and settled in the South Stoke area of Oxfordshire in the 17th Century. By the beginning of the 18th Century they had moved to Goring and Streatley. Thomas’s grandfather, William Ford (1763-1855) had become a bricklayer and builder. He moved to Reading where he married Frances (Fanny) Stevens in 1789 and where his son John Ford (1790-1847) was born. John set up his own building business in 1823. Thomas Burch Ford was his third son and became a solicitor’s managing clerk and later qualified as a solicitor. In 1850 he married Elizabeth Slade (1826-1911). Elizabeth was the daughter of William Smart Slade (1791-1845), a papermaker, from East Hagbourne, Berkshire, and who also had a mill at Hurstbourne Priors, Hants.
Thomas’s marriage to Elizabeth Slade triggered a dramatic career change for him. After the death of William Smart Slade in 1845, the family blotting paper manufacturing business had largely passed to his son William Slade (1827-1860).
In 1855 Thomas Ford bought out the Slade blotting paper business at East Hagbourne and rented the East Hagbourne paper mill from his brother in law, who in turn, rented another paper mill at Bagnor, near Newbury. Thomas proved to be a successful businessman and his new career prospered. However, his brother in law, William Slade, was dogged by failure and ill health and his business ventures collapsed, culminating in him being declared bankrupt in late 1858. This meant that the East Hagbourne mill, owned by William Slade, had to be vacated by Thomas Ford and sold to meet William Slade’s debts.
Although Thomas would have had the opportunity of buying or leasing the East Hagbourne mill from William Slade’s creditors, he decided to move to bigger and better premises.
Two suitable mills became available at Loudwater, Bucks and on 18th March 1859, he signed a 21-year lease on Snakeley Mill and Treadaway or Overshott Mill in Loudwater. These mills were already paper mills, but the machinery and other assets were also much more up to date. Clearly, the Loudwater operation had enormous advantages over Hagbourne. Not only was there waterpower but Snakeley also possessed a small steam boiler, which powered the steam drying rollers. Moreover there was a Foudrinier paper machine, which could make paper on a continuous web, instead of each sheet being made separately by hand, which was the only method at Hagbourne. These two advantages enabled Thomas to become competitive and increase his output. 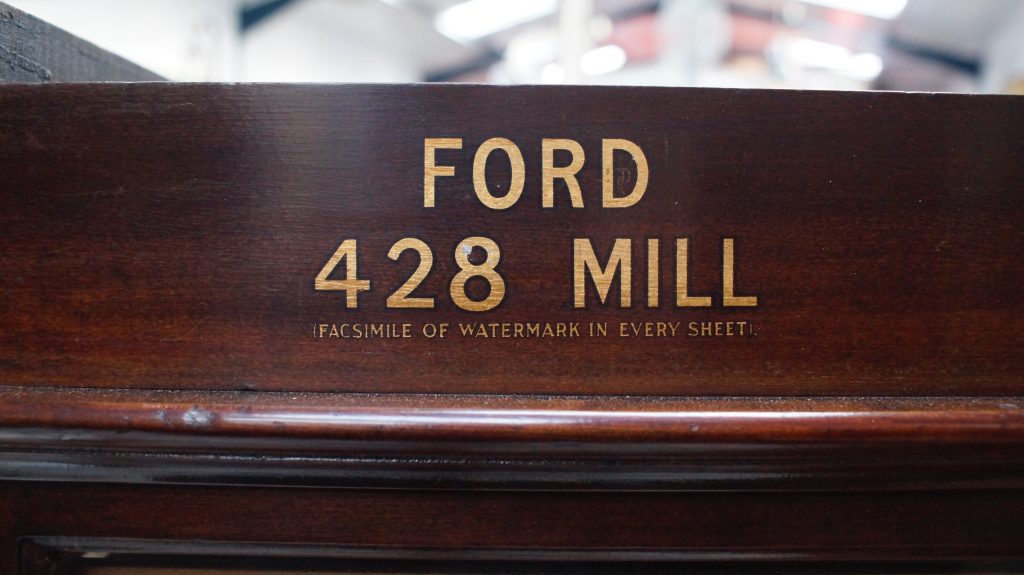 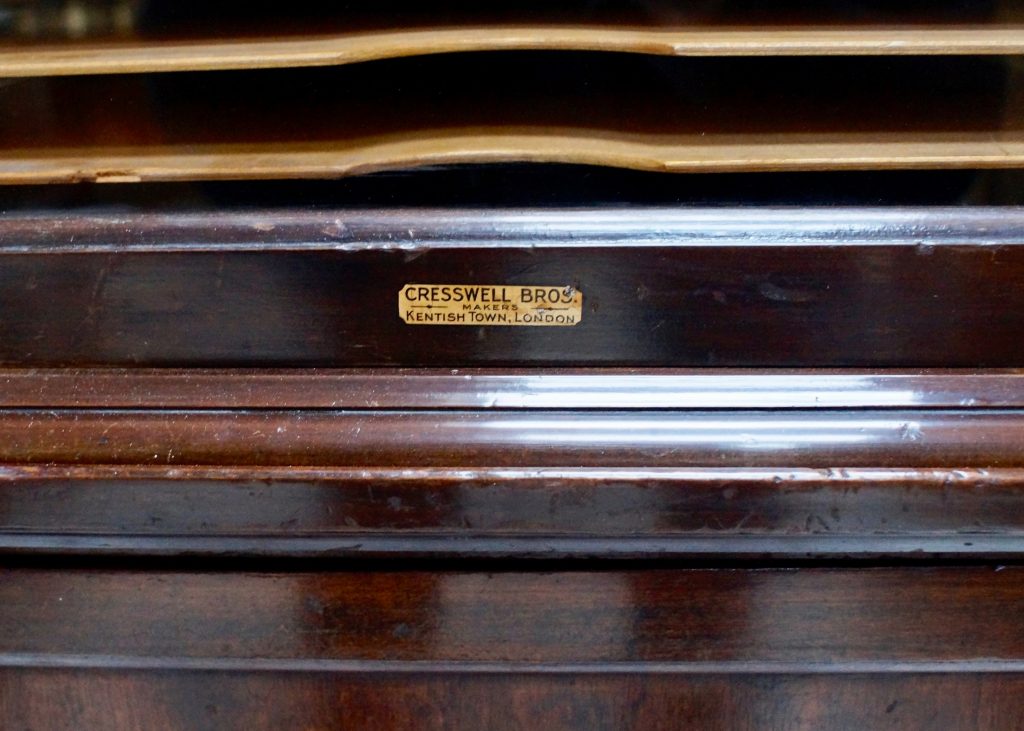 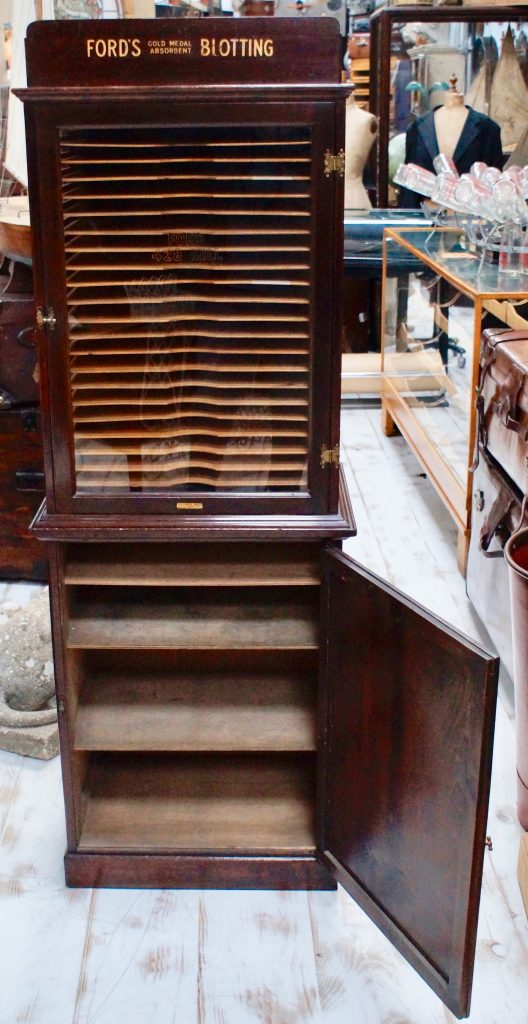 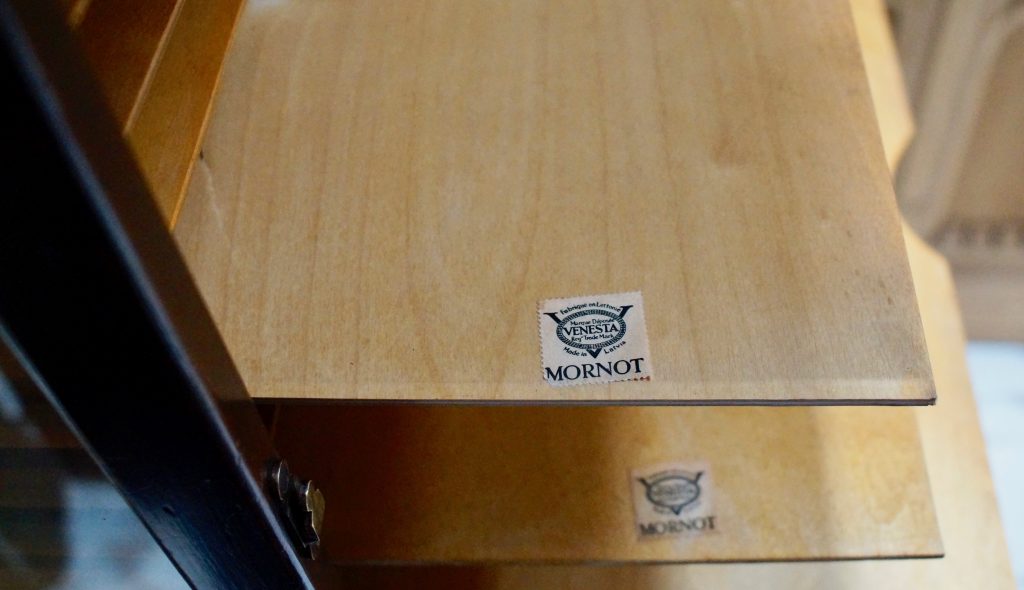 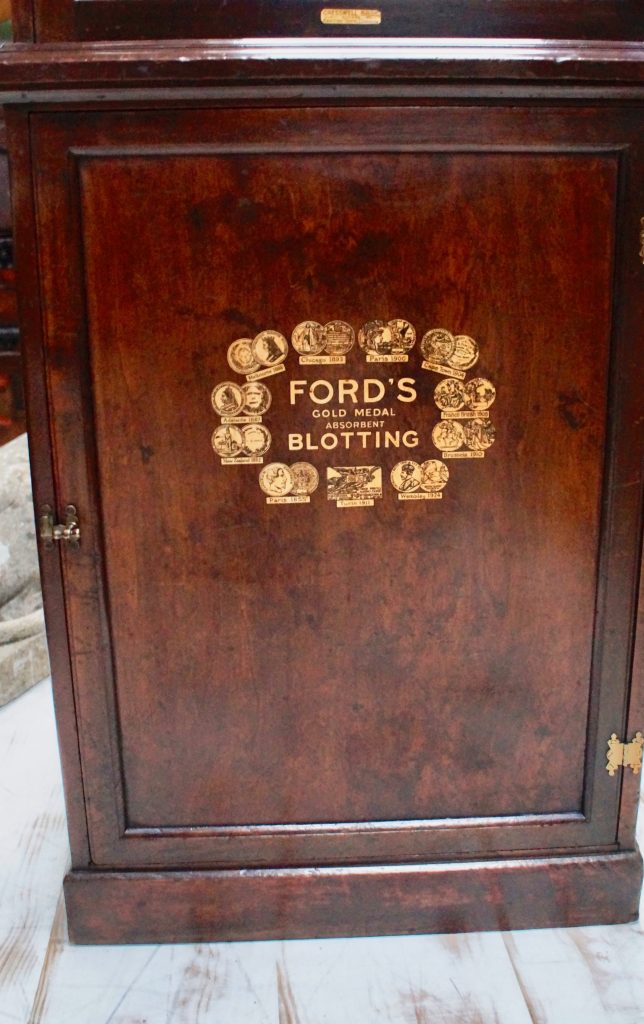 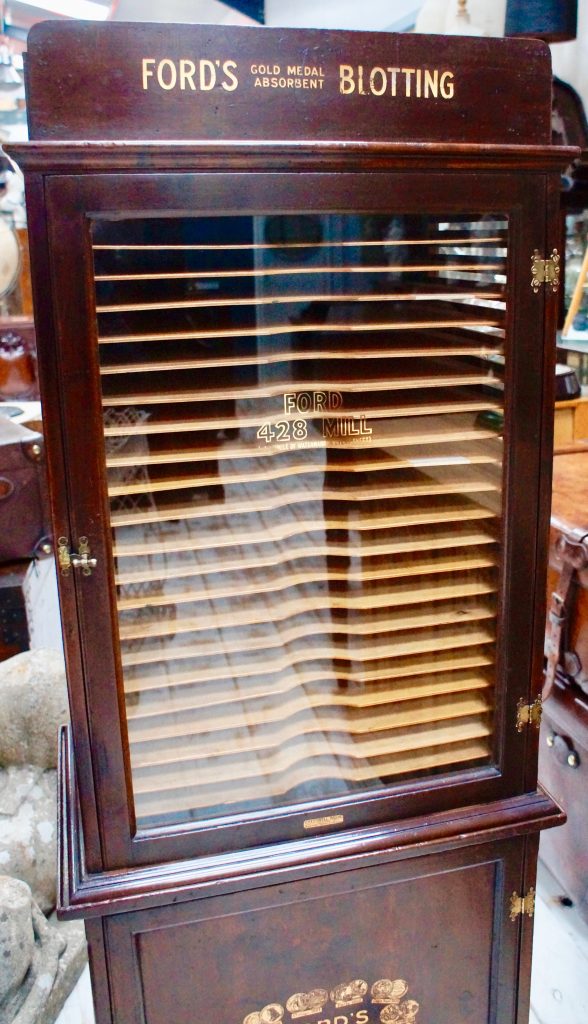 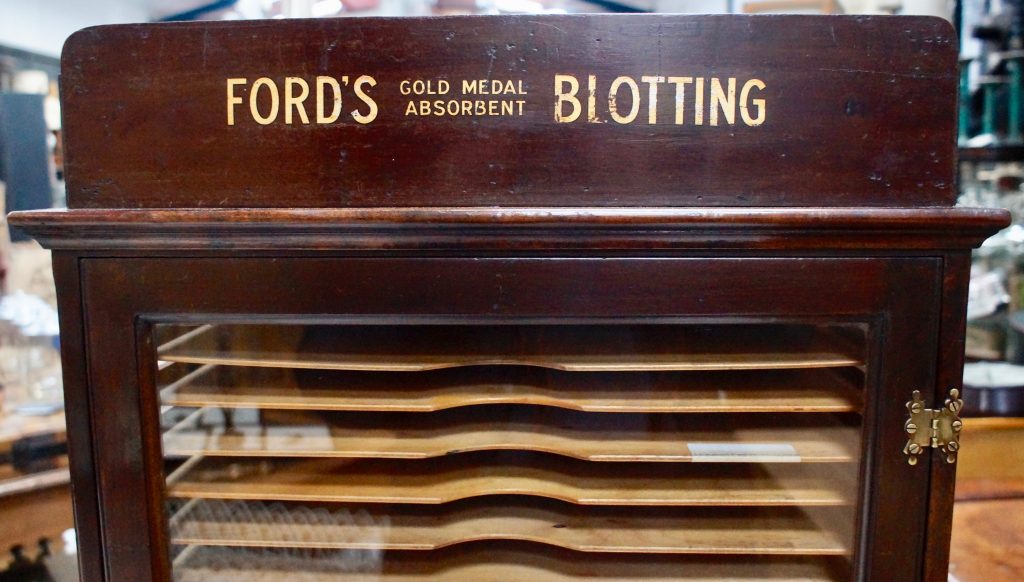