A Superb Antique Burr Walnut Jewellery Box, with highly figured walnut exterior, banded with brass strapping and elements, the lid centred by a pierced brass cartouche depicting depicting a Greek figure head, this piece has the original locking mechanism. The interior lined in a luxurious blue velvet and retains the original mirror to the inside of the lid. C1880

A lovely piece of Victorian History, and would make a fantastic additional to any collector.

The Grand Tour was the 17th- and 18th-century custom of a traditional trip through Europe undertaken by upper class young European men of sufficient means and rank (typically accompanied by a chaperone, such as a family member).

The custom — which flourished from about 1660 until the advent of large-scale rail transport in the 1840s and was associated with a standard itinerary. Though the Grand Tour was primarily associated with the British Nobility and wealthy landed gentry, similar trips were made by wealthy young men to Northern European nations, and, from the second half of the 18th century, by some South and North Americans.

By the mid-18th century, the Grand Tour had become a regular feature of aristocratic education in Central Europe as well, although it was restricted to the higher nobility. 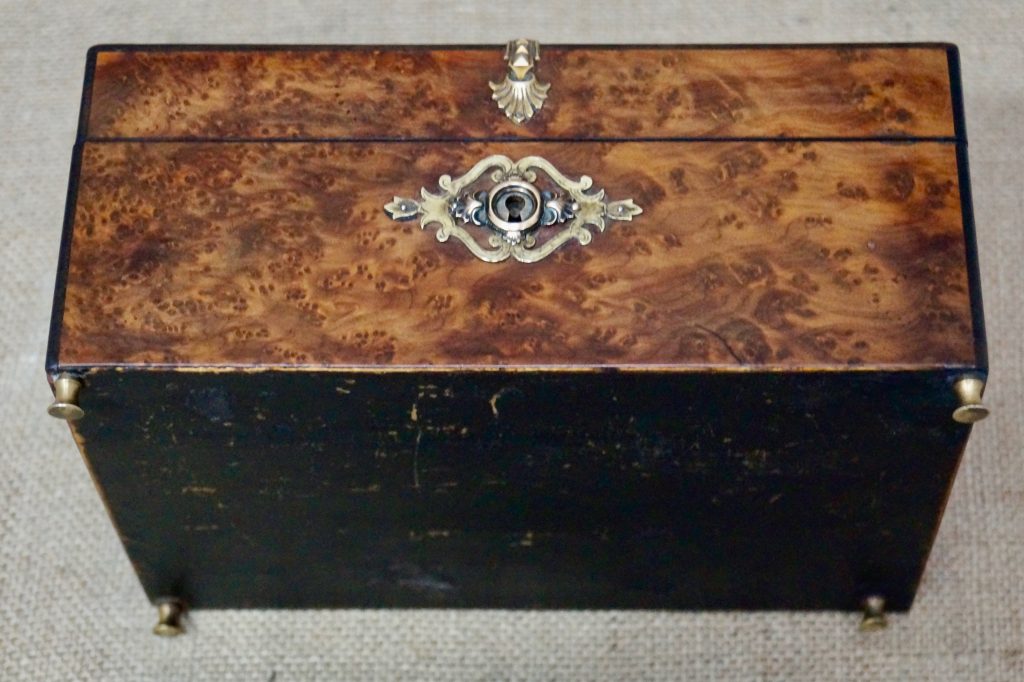 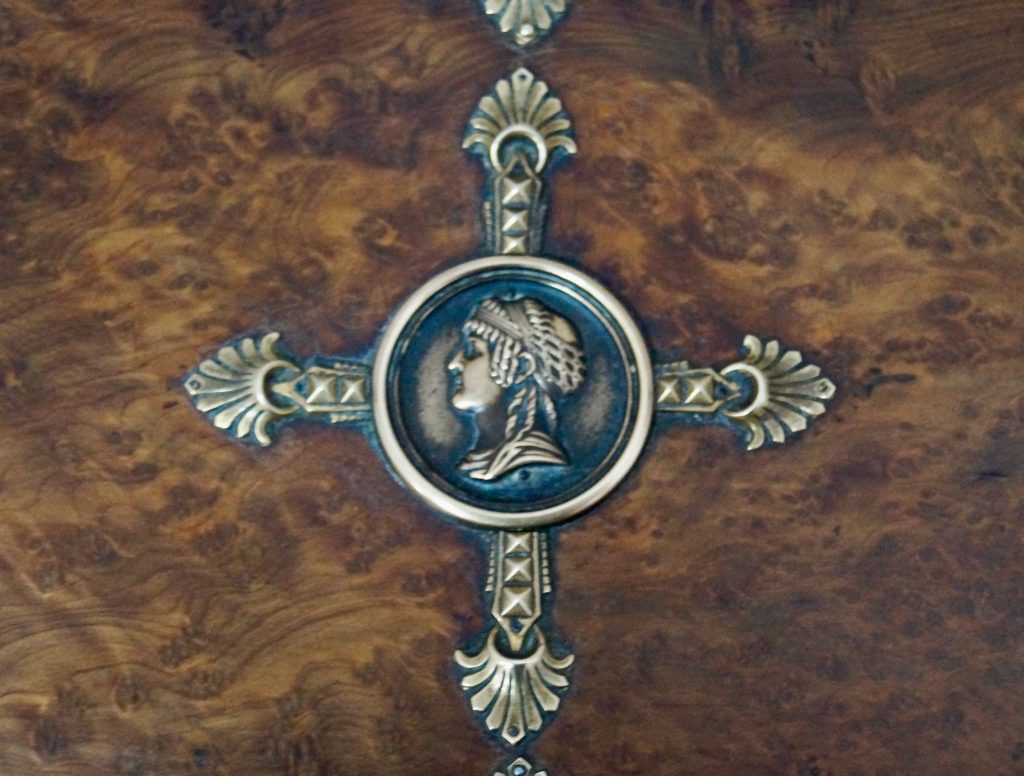 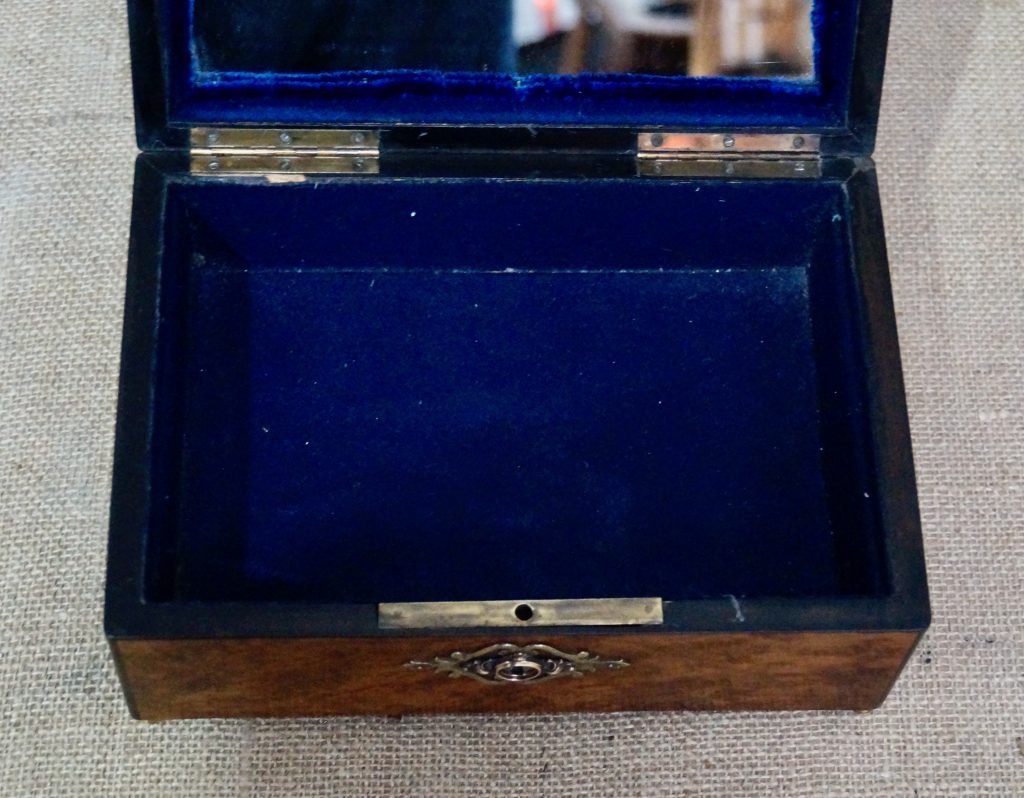 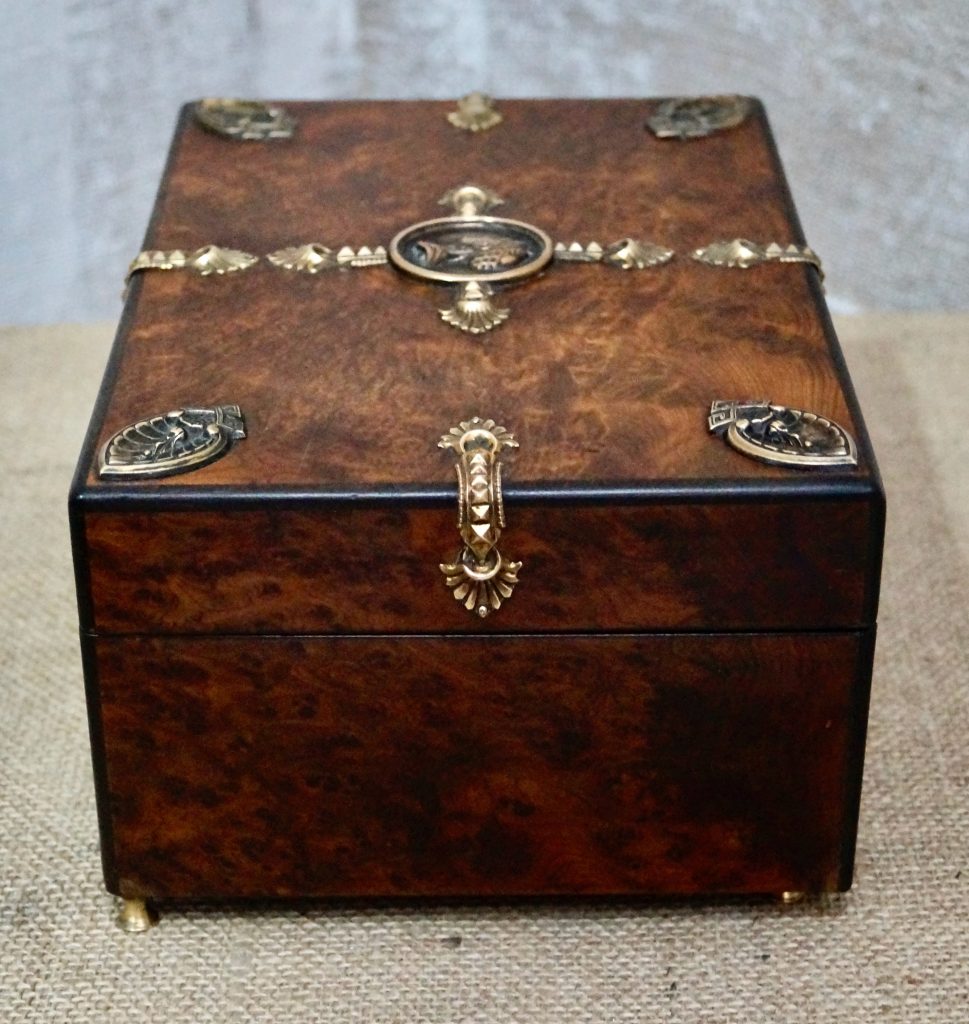 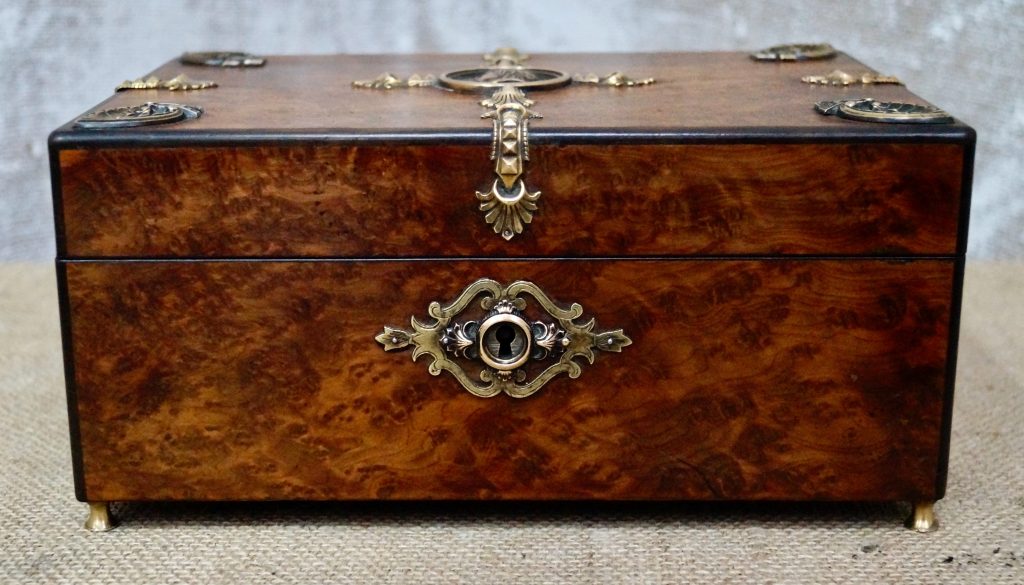 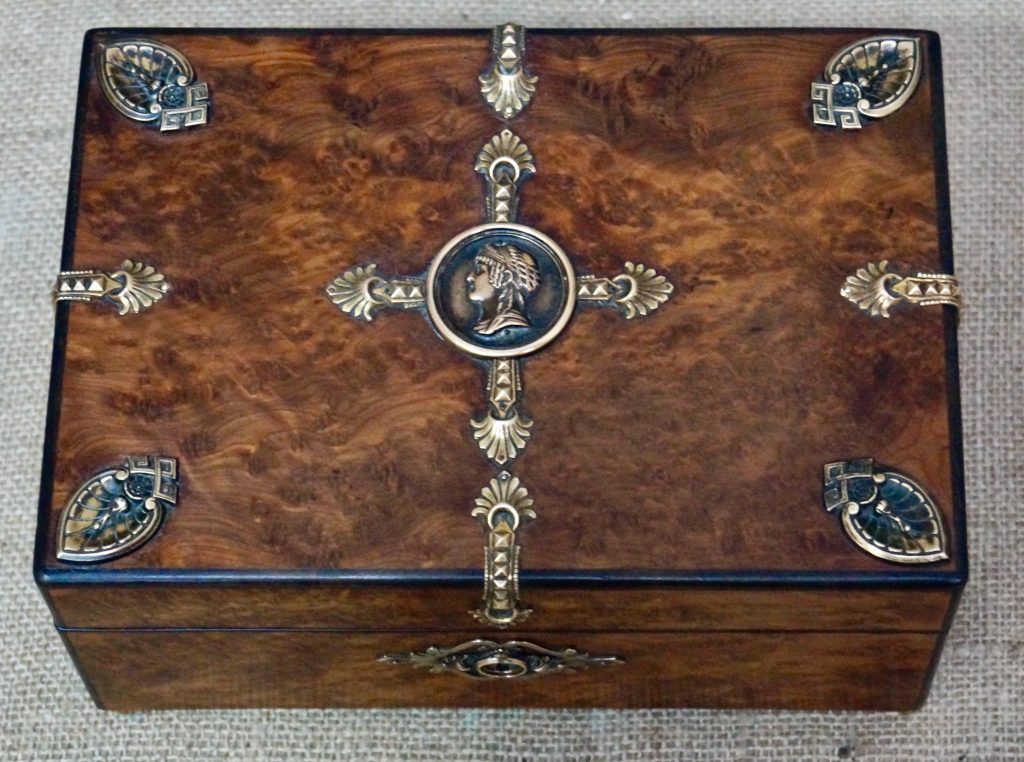 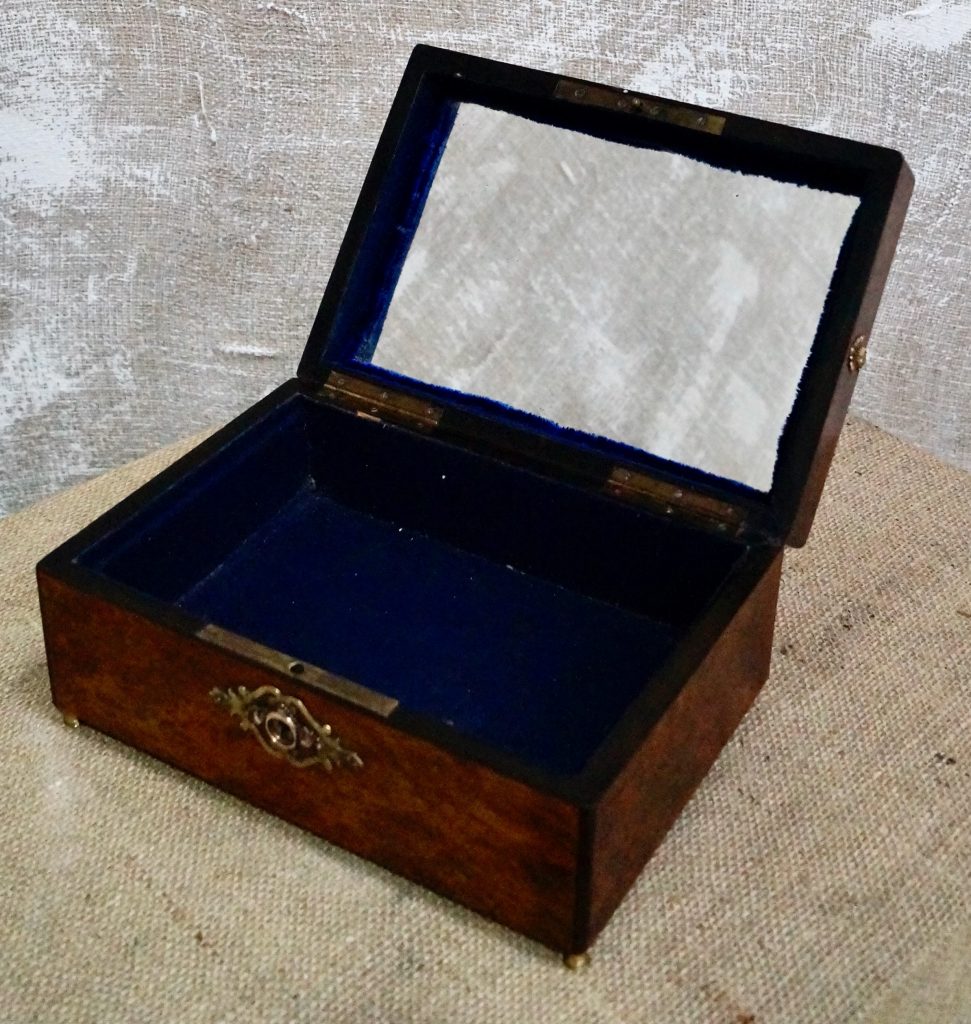