We have a Beautiful Army And Navy Brass Bound Mahogany Military Chests with recessed brass handles throughout on a Mahogany stand. Measurements of chest only H: 46cm W: 99cm D: 46cm
A little History on Army And Navy
THE A&N traces its origins to 1871, when it was founded as the Army and Navy Co-operative Society by a group of Army and naval officers.
Its purpose was the ‘supply of articles of domestic consumption and general use to its members at the lowest rates’.
Membership was open to serving, non-commissioned and petty officers, widows of officers and others connected to military organisations. Members shared in profits and had their purchases delivered free.
The original Victoria Street store opened in 1872, selling mostly surplus clothing and some equipment, including guns. Civilians were entitled to shop there and it developed into a popular outlet.
By the end of the century, the store was issuing an enormous annual illustrated price list and had introduced mail ordering.
In the 1960s, as Army chic became popular among hippies making ironic statements about peace, sales boomed.
In 1973, A&N was taken over by House of Fraser, which built the current store in place of the original shop four years later. It also ended the membership scheme and opened three new branches.
A Decorative Victorian French Faux Bamboo Cheval Mirror in Excellent condition, this is of substantial size, the movement is smooth, the beveled mirror is in fantastic condition, a beautiful piece. C1900
Out of stock 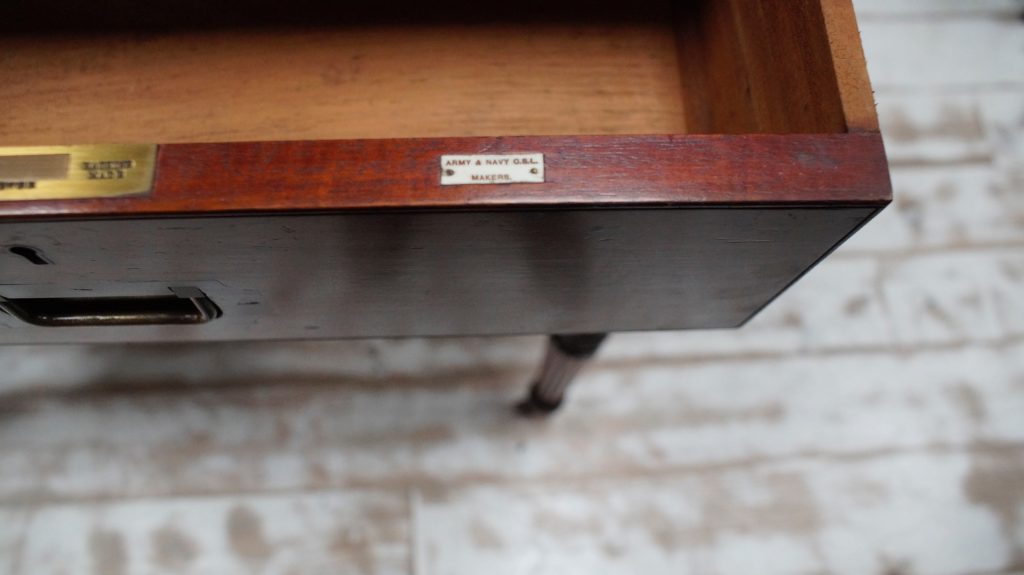 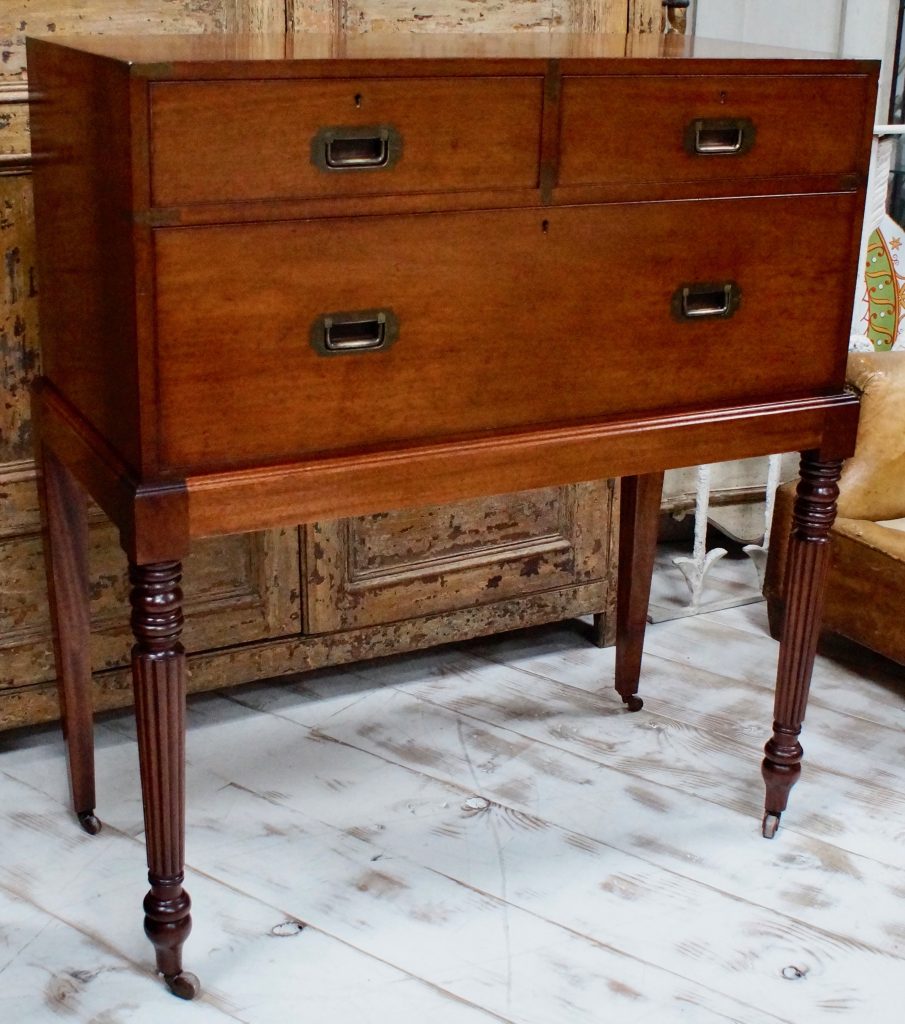 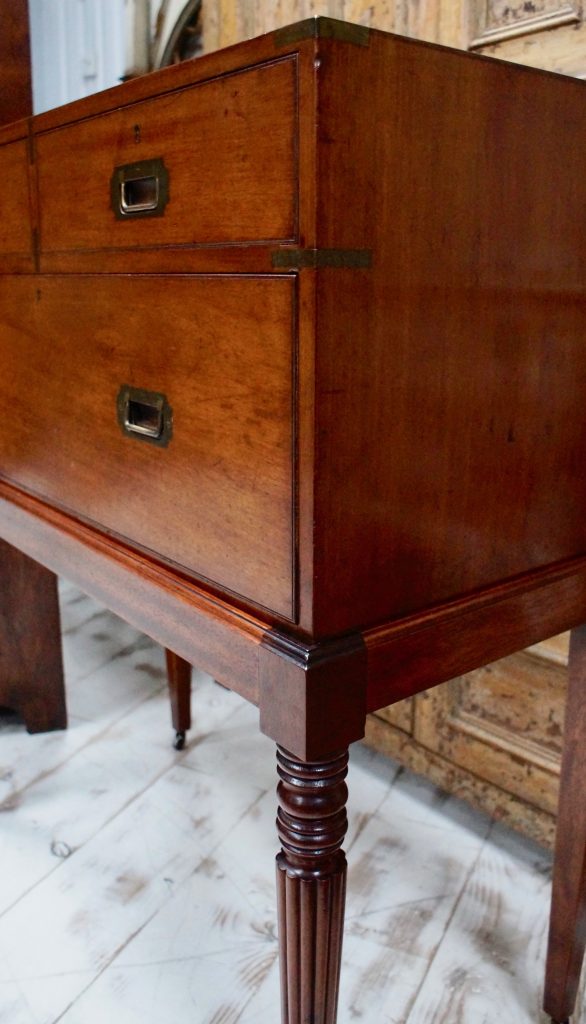 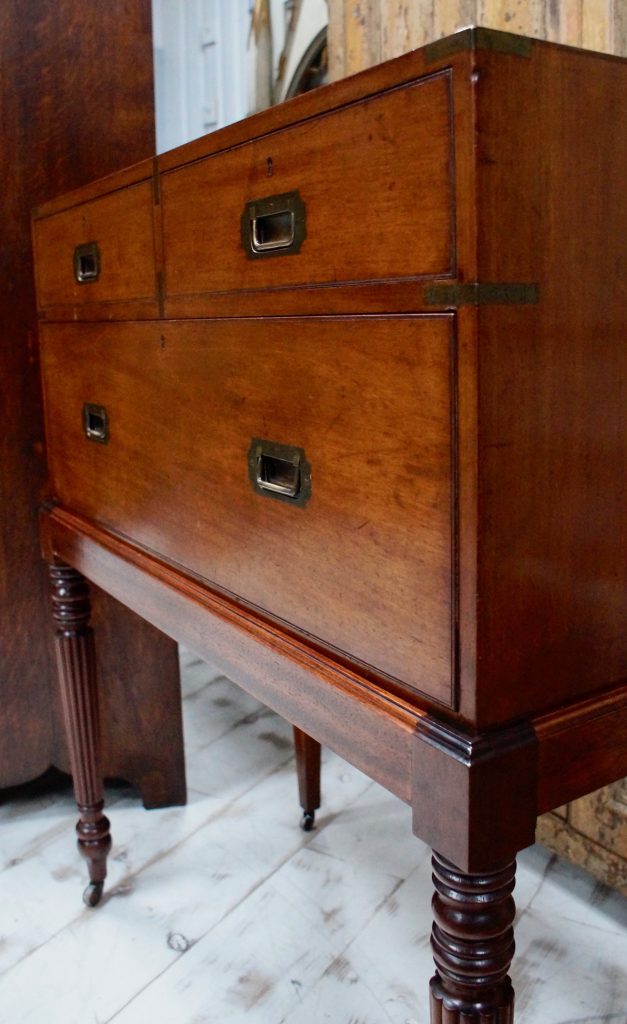 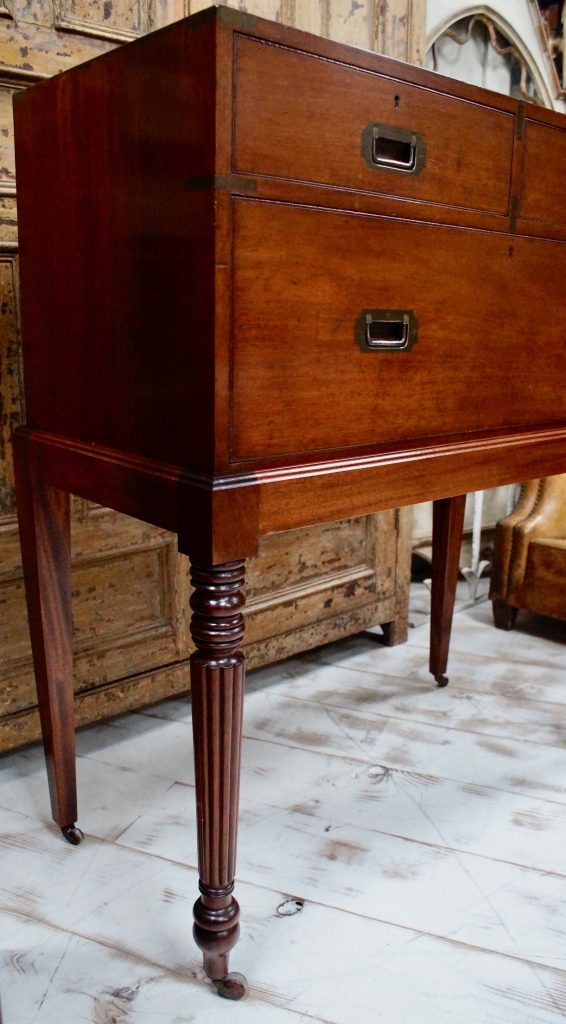 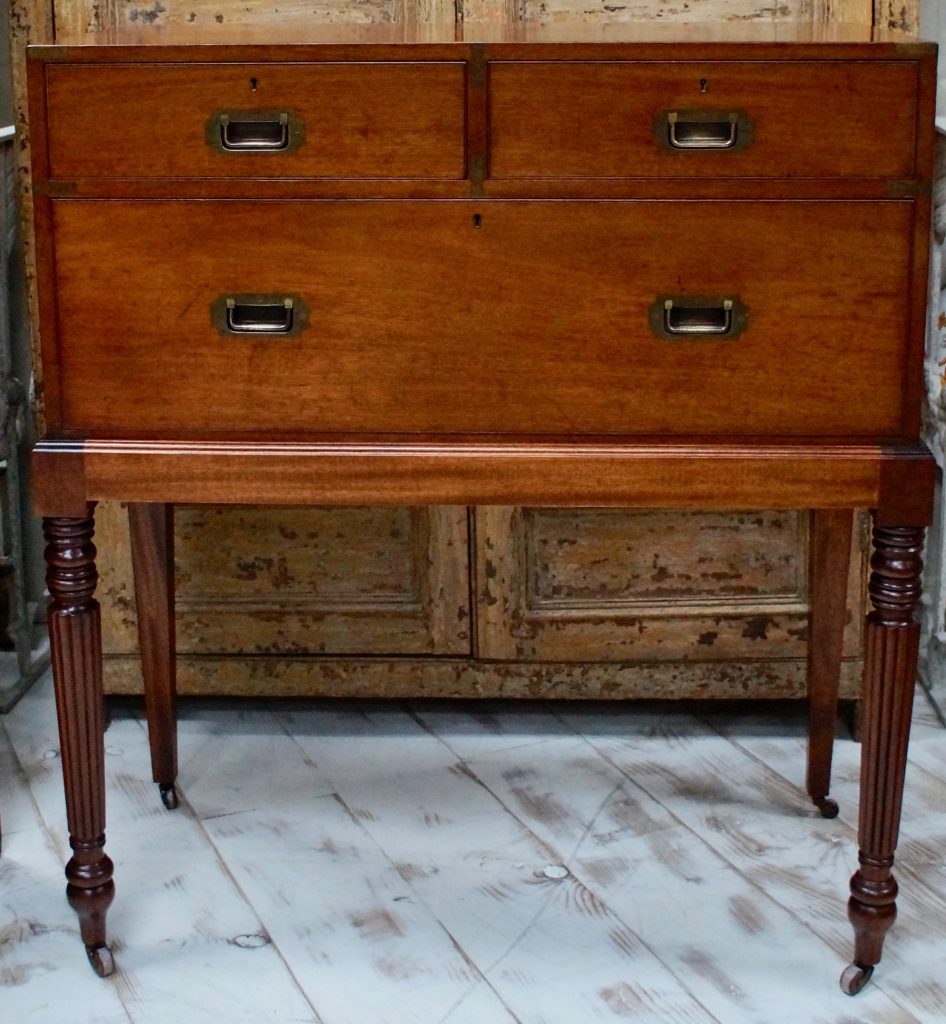 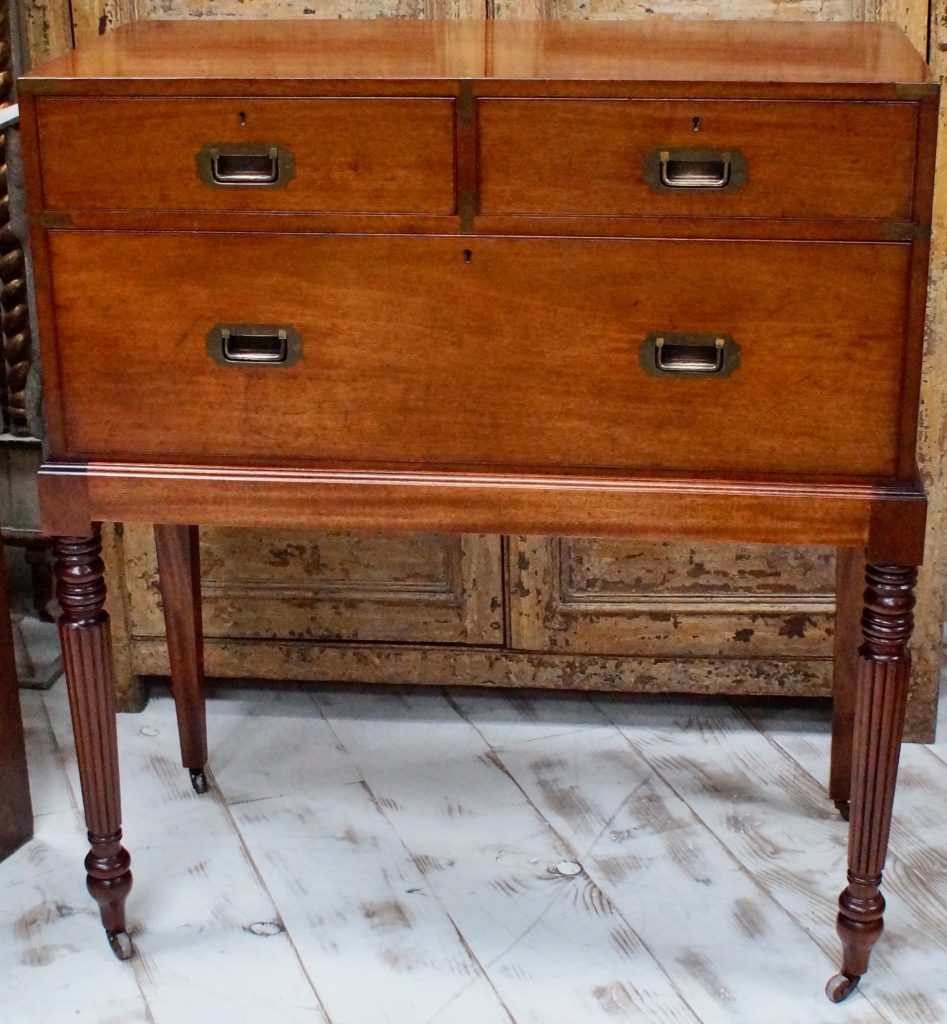 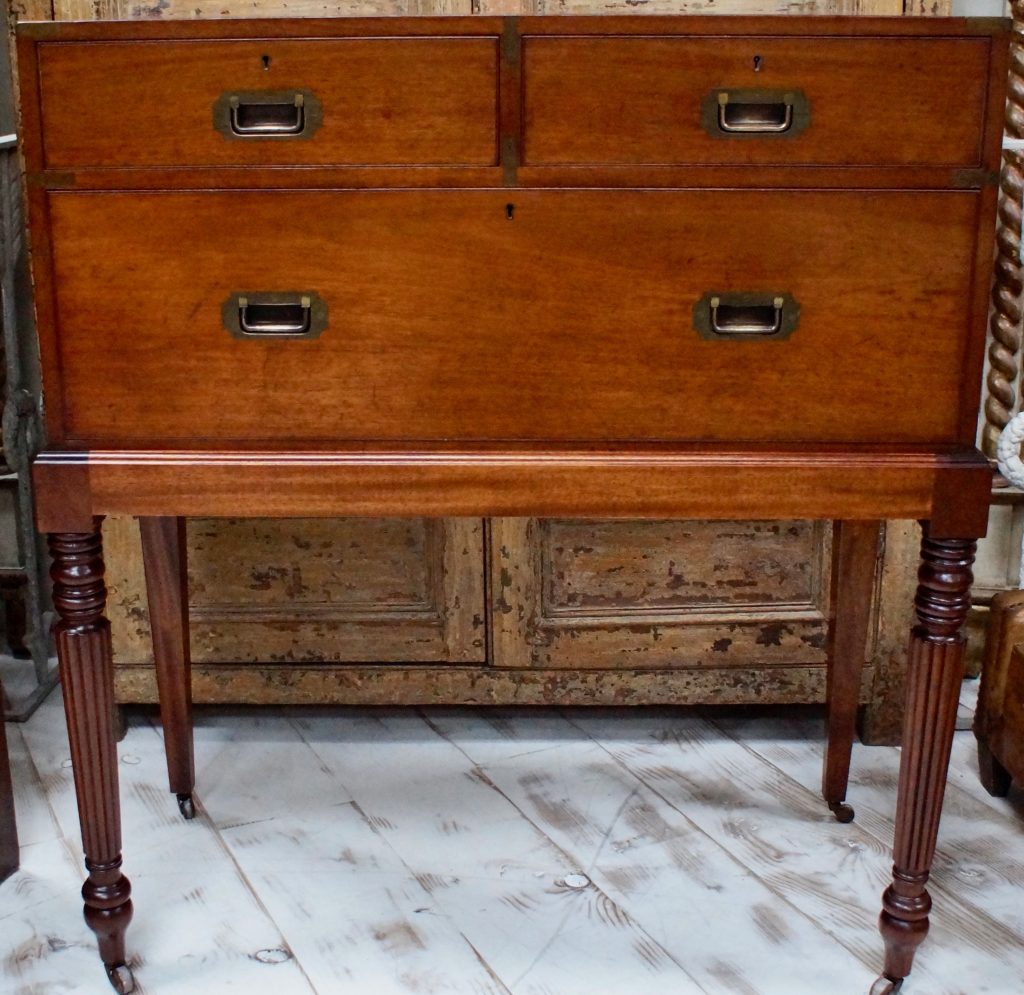 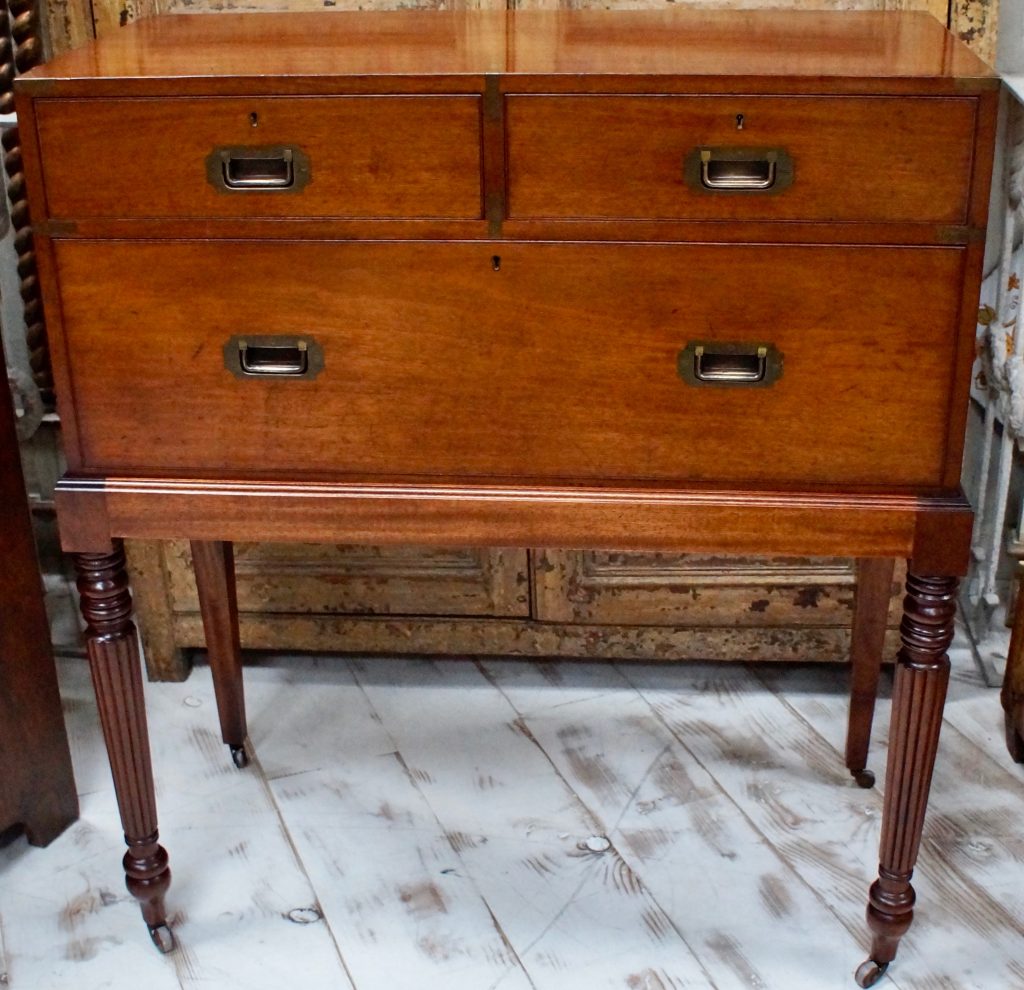 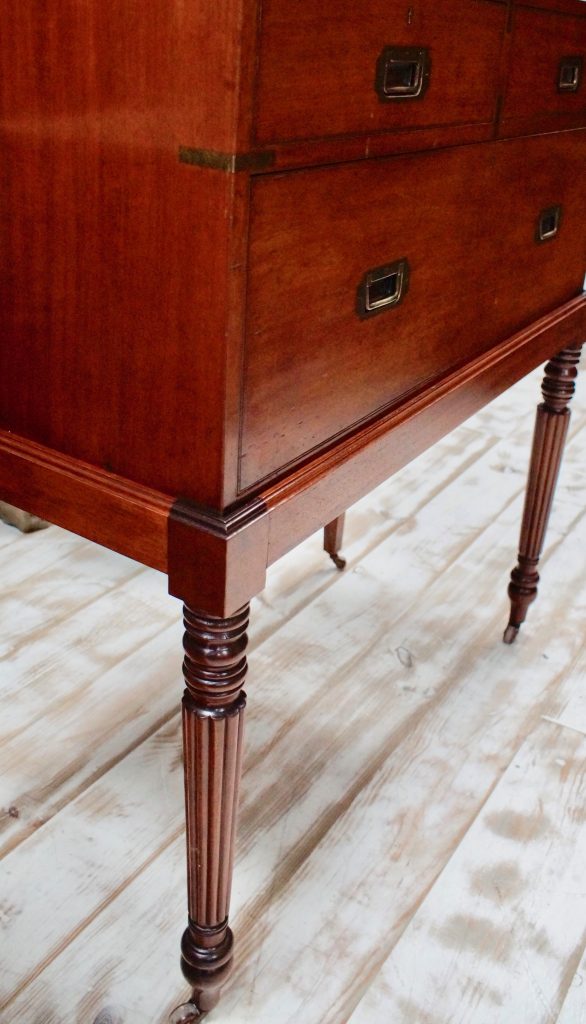 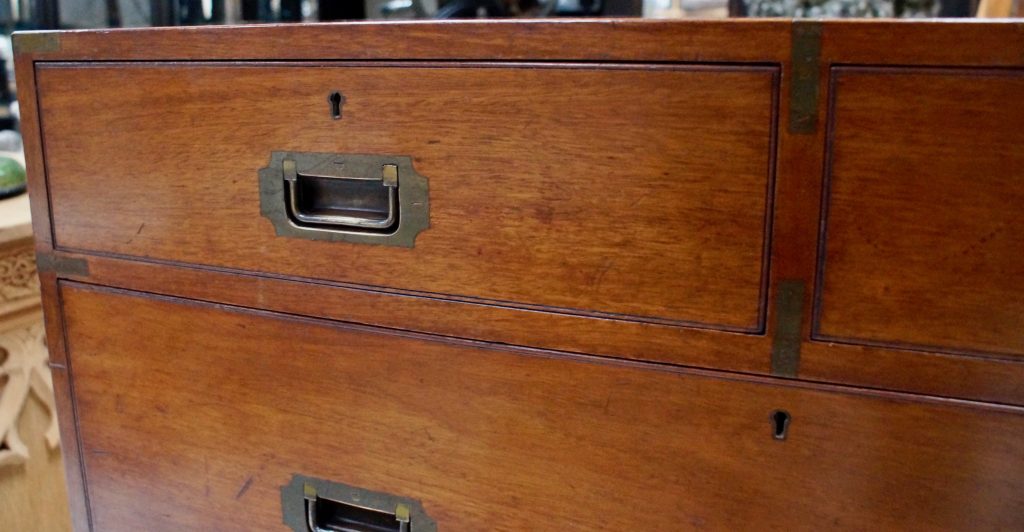 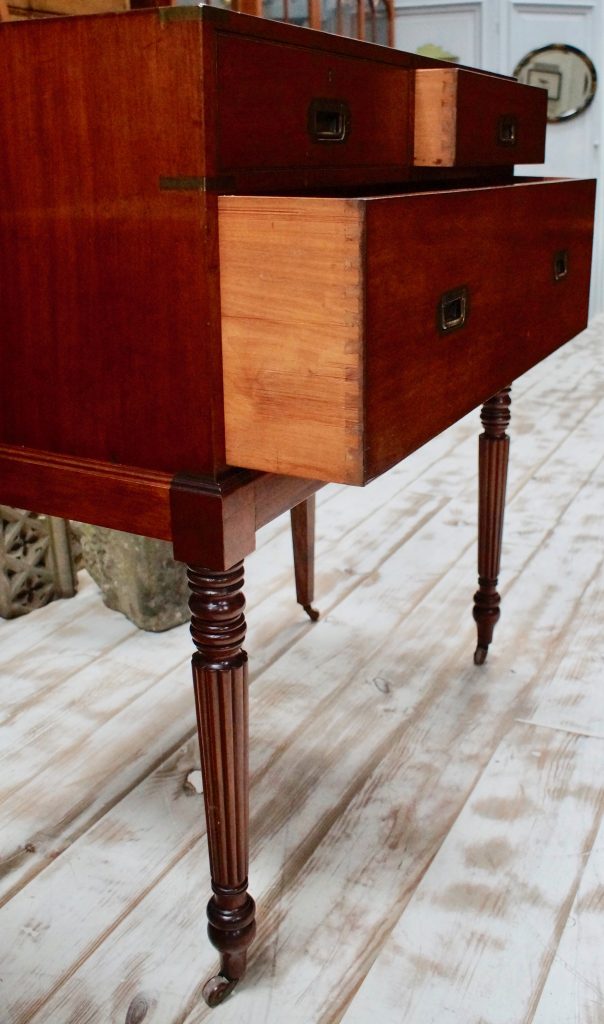 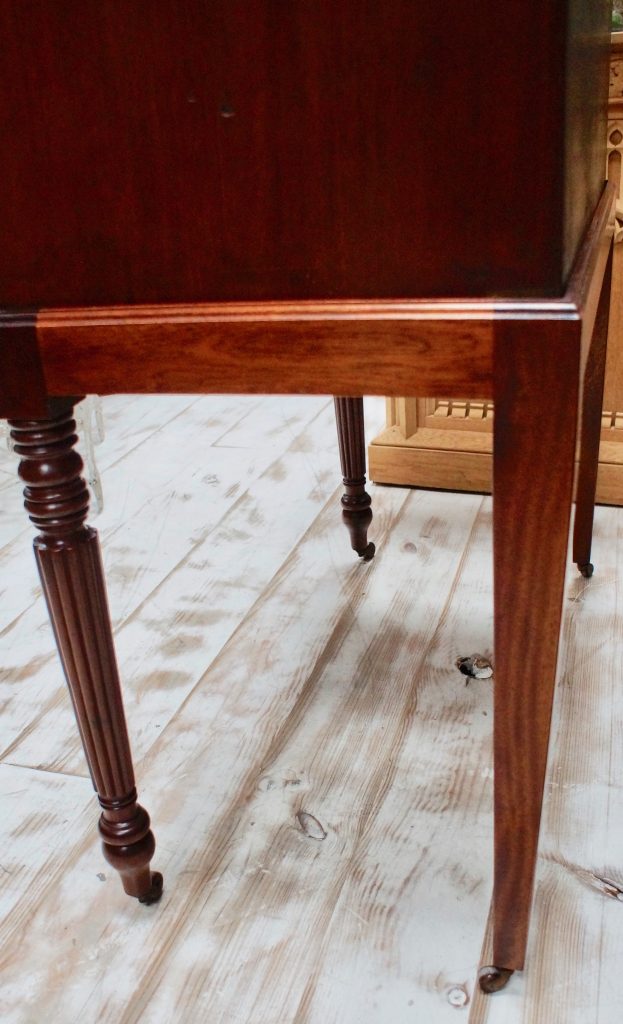 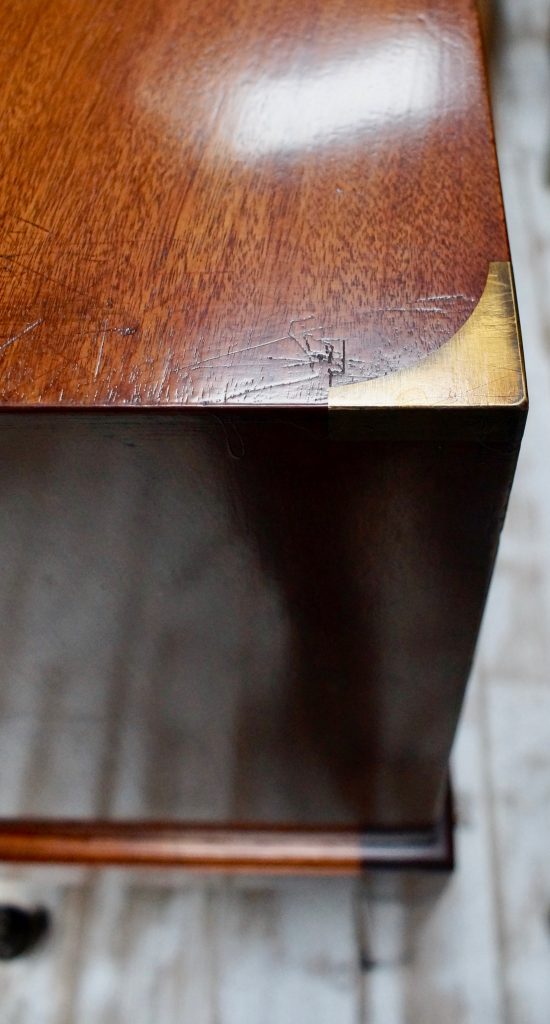 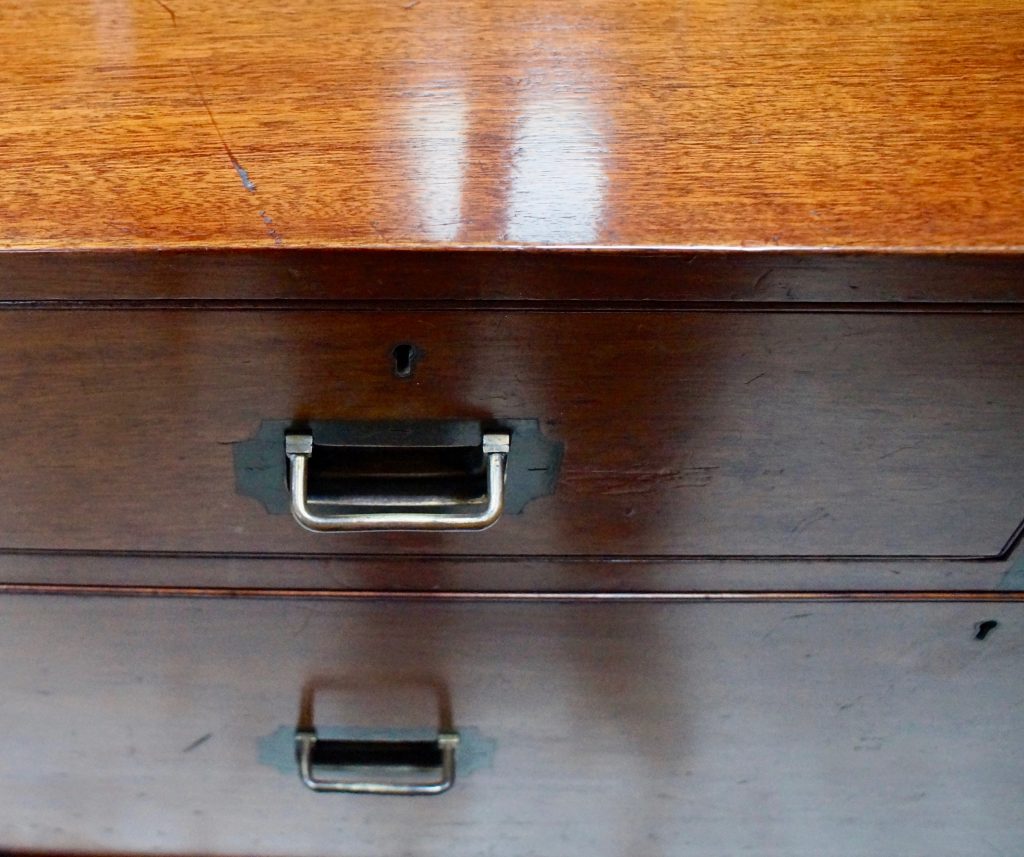