GWR locomotive NOT TO BE MOVED 1920s sign, made from pressed steel with integral lamp bracket. This decorative sign has a beautifully aged patina, adding to the authenticity of the piece. It would be a fantastic addition to any home looking for that effortless vintage feel.

The Great Western Railway (GWR) was a British railway company that linked London with the southwest and west of England, the West Midlands, and most of Wales. It was founded in 1833, received its enabling Act of Parliament on 31 August 1835 and ran its first trains in 1838. It was engineered by Isambard Kingdom Brunel.

The GWR was the only company to keep its identity through the Railways Act 1921, which amalgamated it with the remaining independent railways within its territory, and it was finally merged at the end of 1947 when it was nationalised and became the Western Region of British Railways.

The GWR was called by some “God’s Wonderful Railway” and by others the “Great Way Round” but it was famed as the “Holiday Line”, taking many people to English and Bristol Channel resorts in the West Country as well as the far southwest of England such as Torquay in Devon, Minehead in Somerset, and Newquay and St Ives in Cornwall.

Enquiry about Vintage ‘NOT TO BE MOVED’ GWR Railway Sign 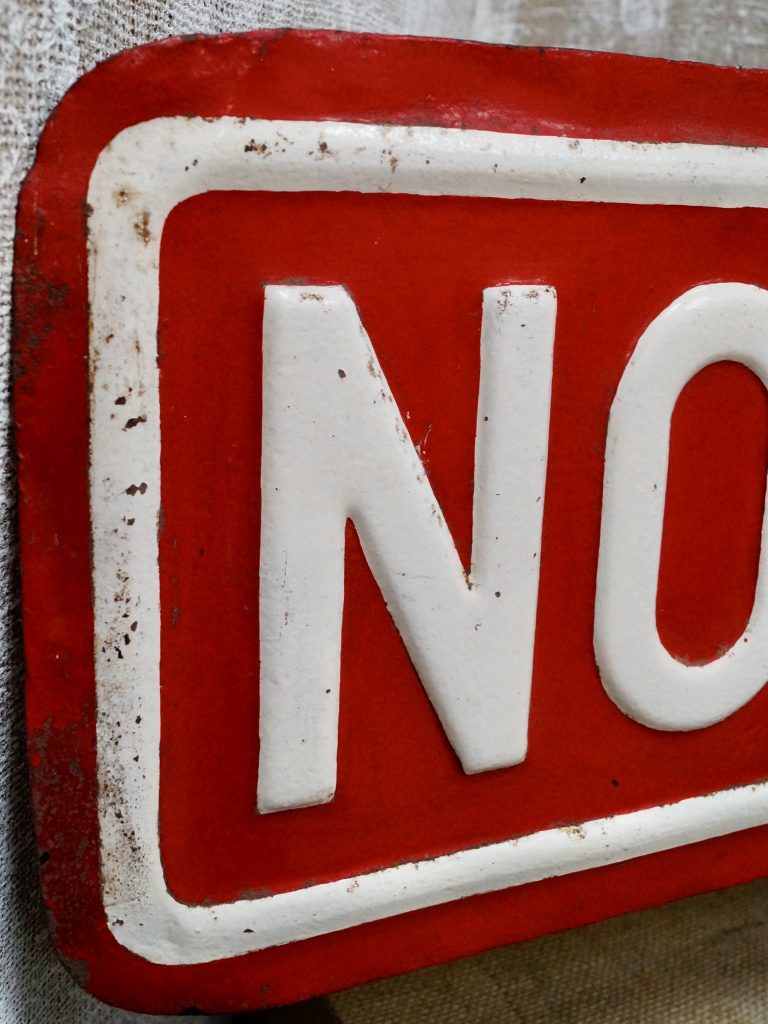 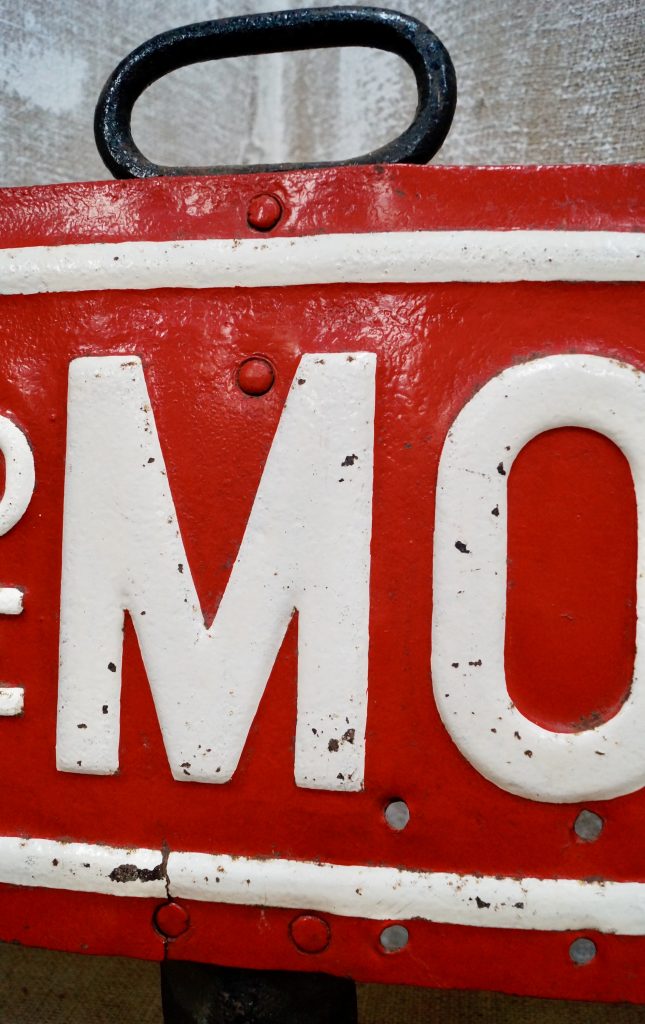 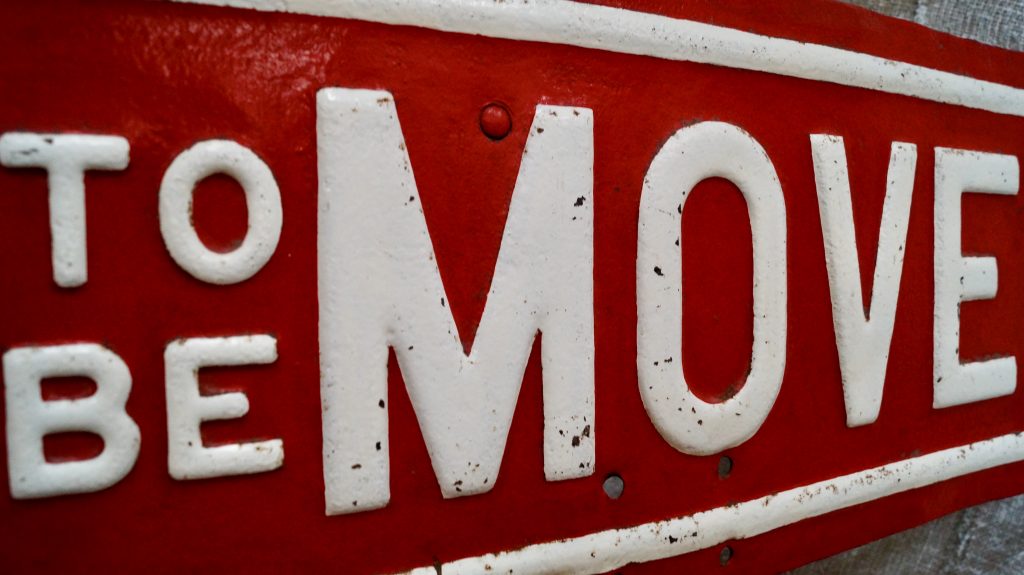 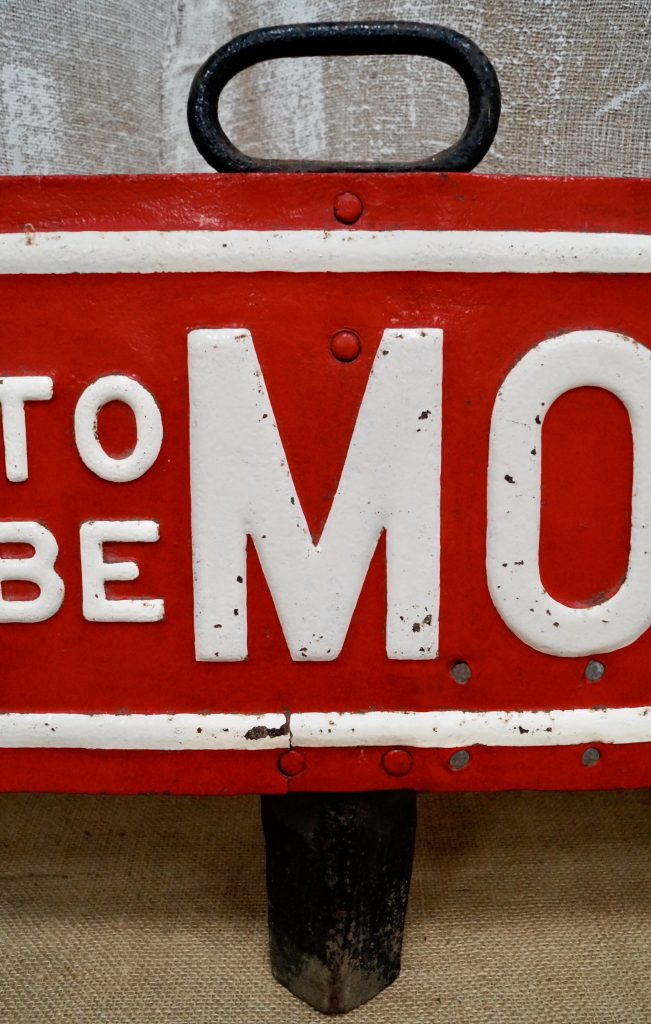 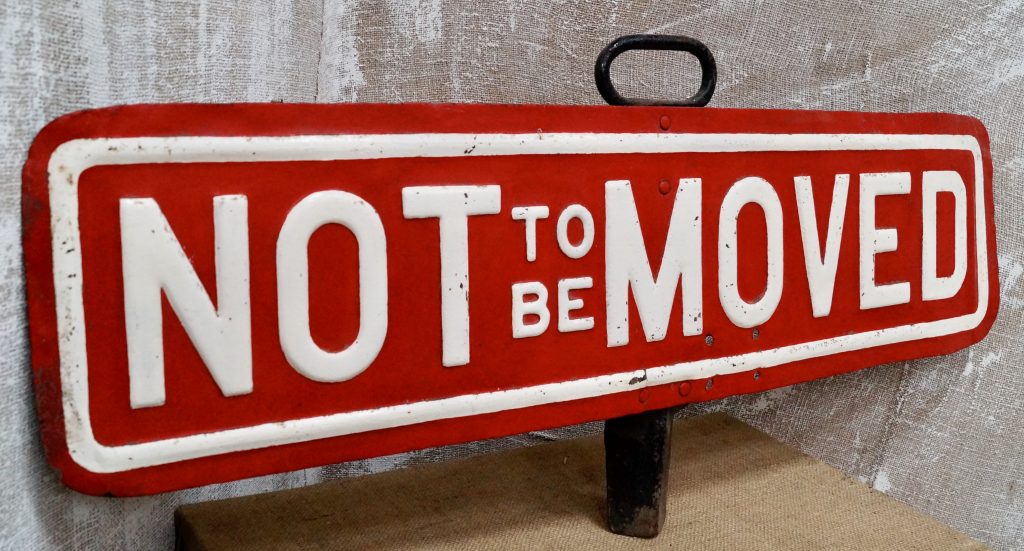