An original 2 gallon shell mex petrol can, comes complete with original brass MEX screw cap. The petrol can has three embossed shell logos, one on the top and other two are on the front and back, it has the wording Shell stamped down each side, and ‘Petroleum Spirit Highly Inflammable’ is impressed on the top of the can. C1920

When Marcus Samuel senior died in 1870 he passed the business on to his two sons, Marcus junior and Samuel, who began to expand it. In the 1880s they became particularly interested in the oil exporting business but shipping still posed a problem as oil was carried in barrels which could leak and took up a lot of space. To solve the problem, they commissioned a fleet of steamers to carry oil in bulk, including the Murex which, in 1892, became the first oil tanker to pass through the Suez Canal.

A great piece of original Shell Motor Automobilia, remains in original condition, a great addition for any collector. 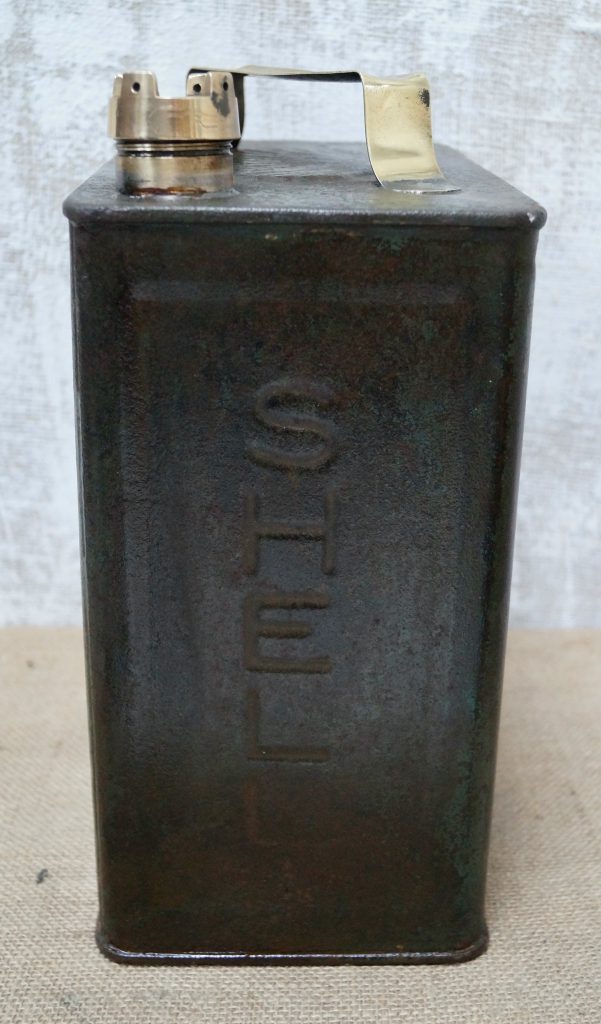 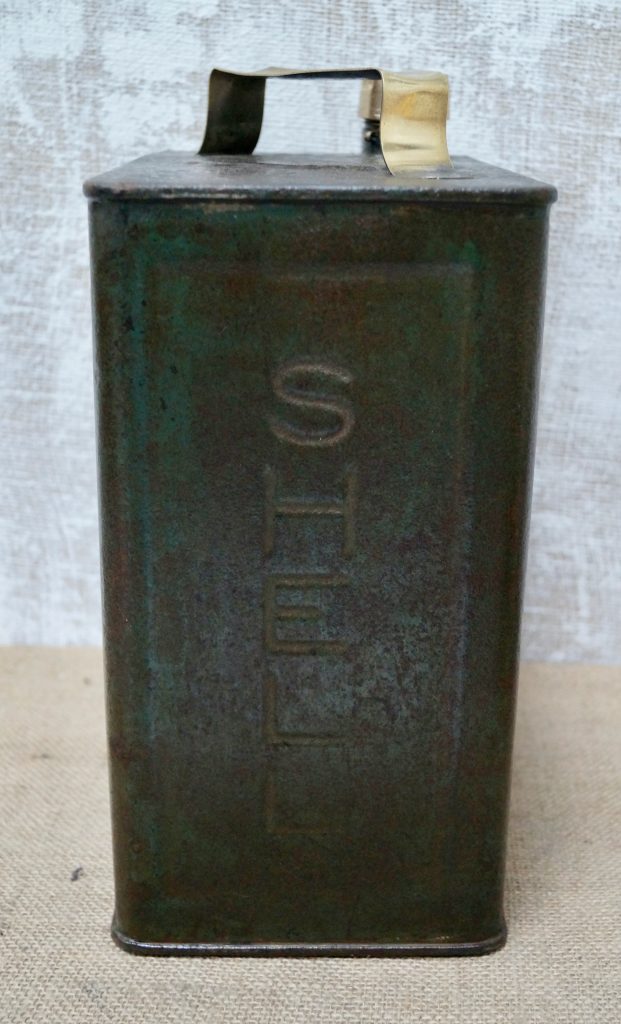 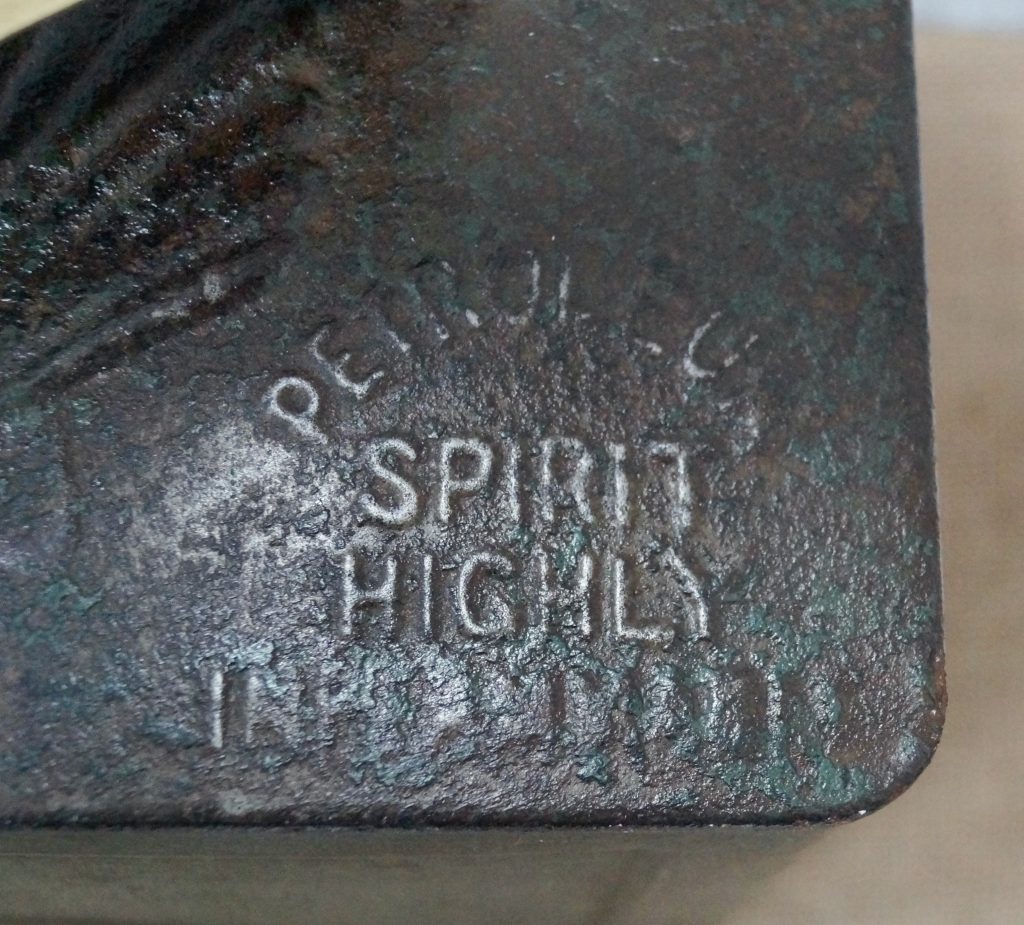 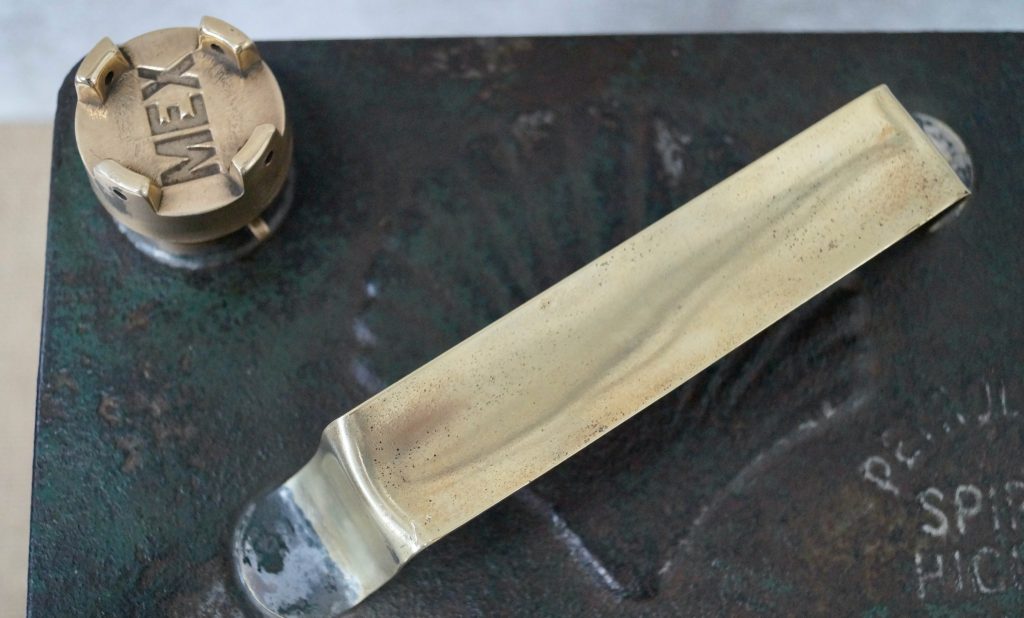 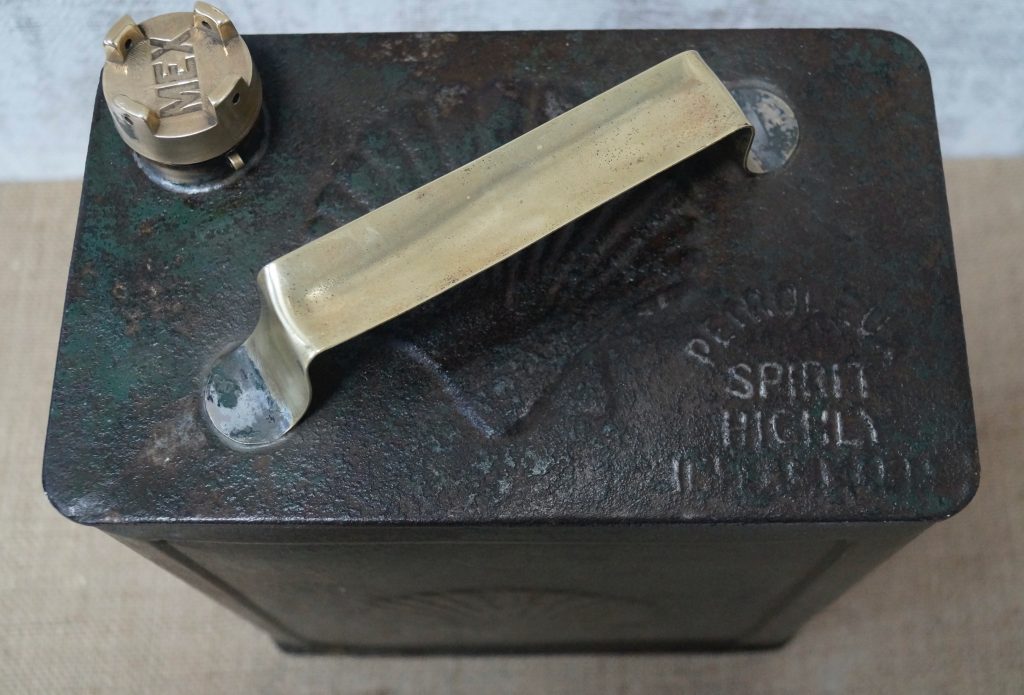 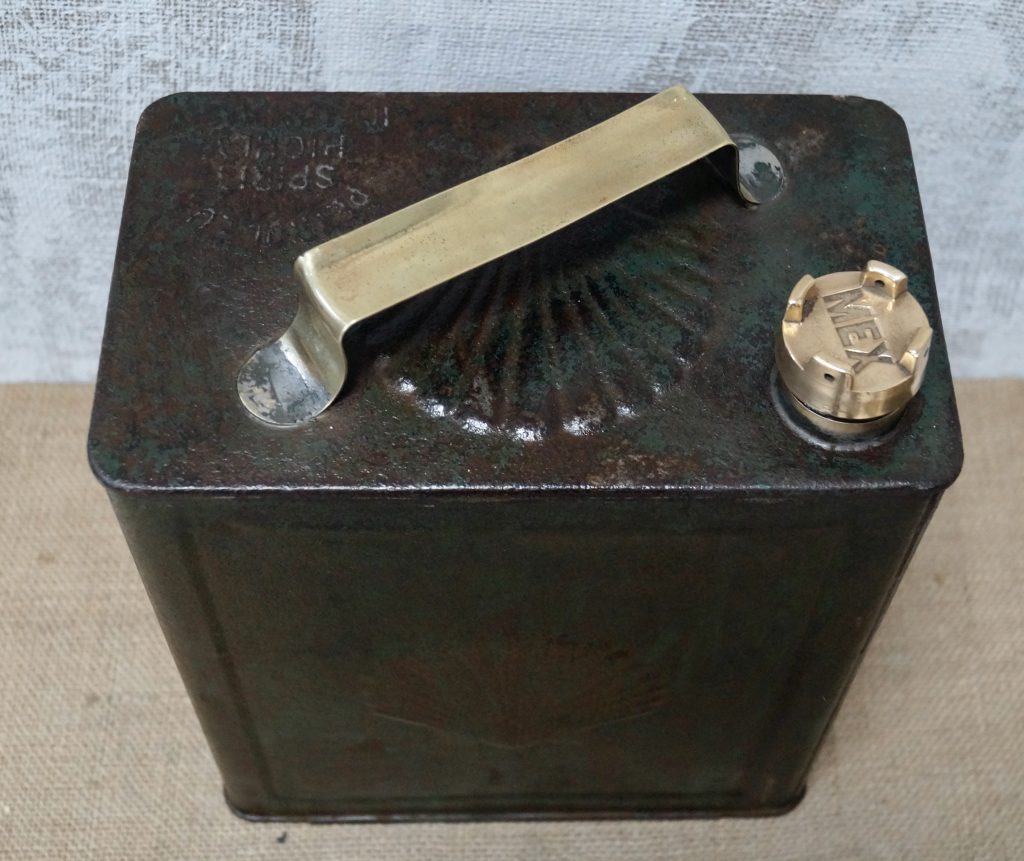 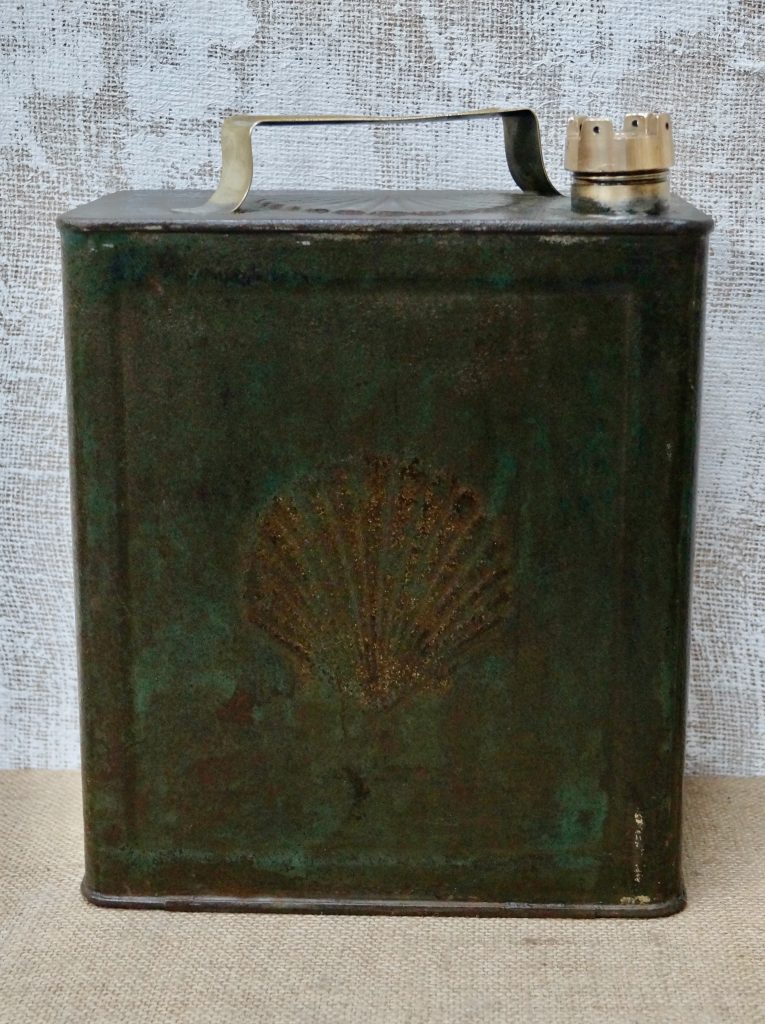