A Rare Large French Siegel Stockman Mannequin (Size 60), this piece is in superb condition and is presented on a stand. The makers mark is stamped on the front and back of this mannequin giving this piece provenance. C1940

The Stockman’s dressmaker’s form was created in 1867 by Frédéric Stockman, a young sculptor and disciple of Lavigne who invented the tailor’s dummies made from papier mâché. Stockman decided to open his own company, a very small one at first, with the idea of providing dressmakers with forms indifferent standardised sizes. The company grew up step by step and settled 150 rue Legendre in the 17th arrondissement of Paris.

Since the beginning, the Stockman’s dressmaker’s form has been handcrafted from papier mâché. This recycled paper is applied on a mould. After cutting off the mould, the bust is stapled back together and sanded. Then the bust is padded and covered in fabric. At the end, the bust is imprinted with the Stockman logo and the size and shape references.

In 1900, Stockman was selling almost 30,000 busts a year. Few years before he met Mr Siegel, whose specialty was mannequins and metal accessories hangers. So the company became ‘Siegel & Stockman’ and settled in a big factory in Saint-Ouen, near Paris. The Siegel brand had became really famous during the Art Deco decades. The 20’s and the 30’s had been prosperous years for the company and Siegel provided the majority of the stores of Paris. At the same time, Stockman provided dawning Couture houses with dressmaker’s forms such as Christian Dior and the famous ‘New Look’ dummy in 1947.

Then the company settled in Gennevilliers, near Paris. The showroom settled 163 rue du faubourg Saint-Honoré in the 8th arrondissement, one of the most prestigious district of the French capital. 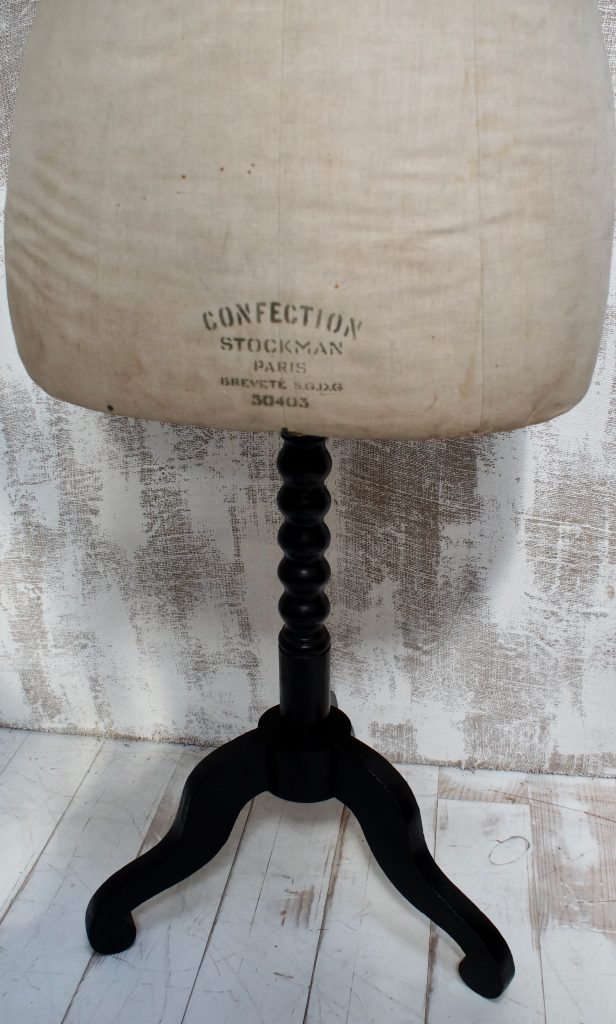 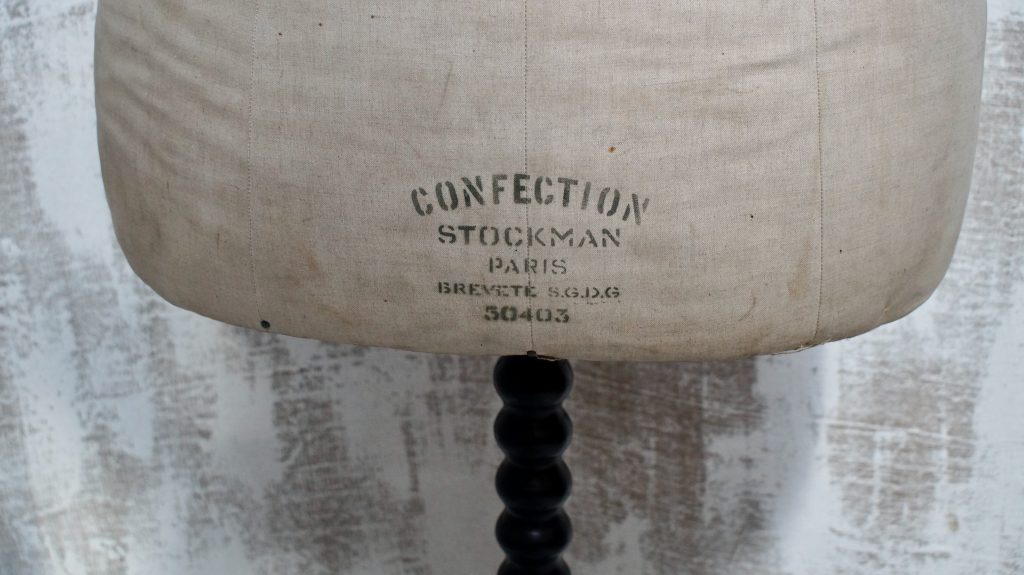 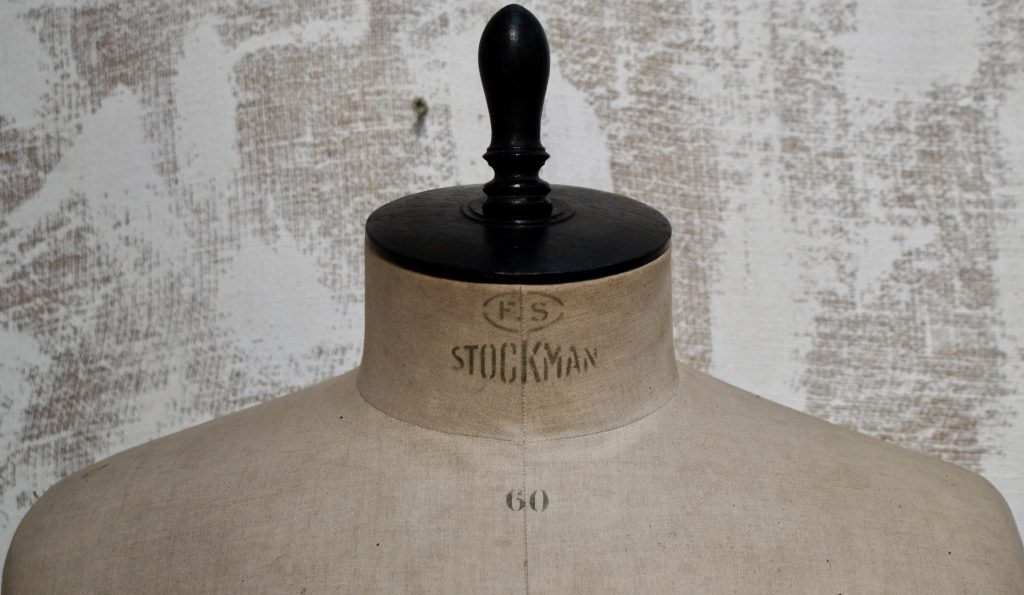 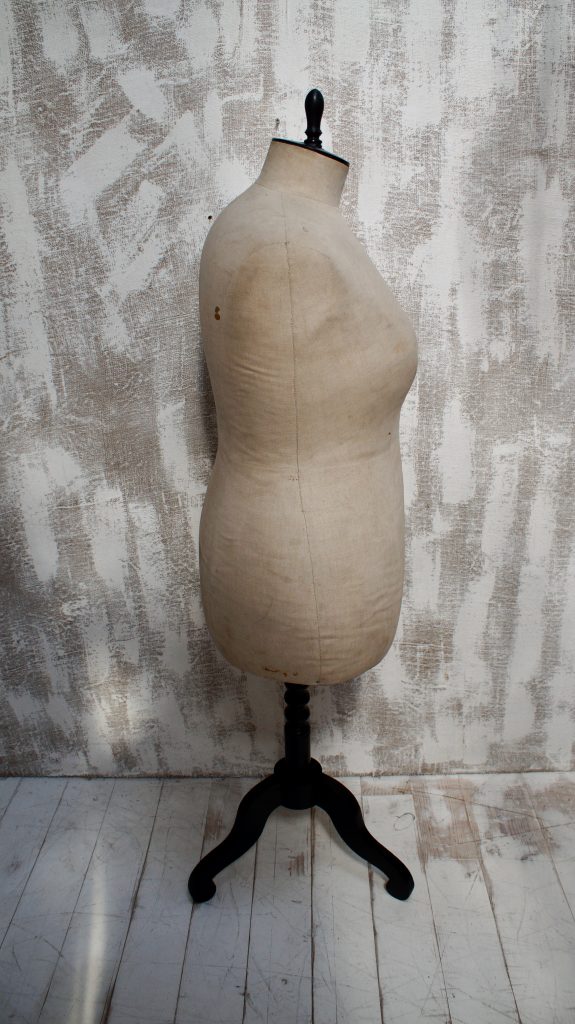 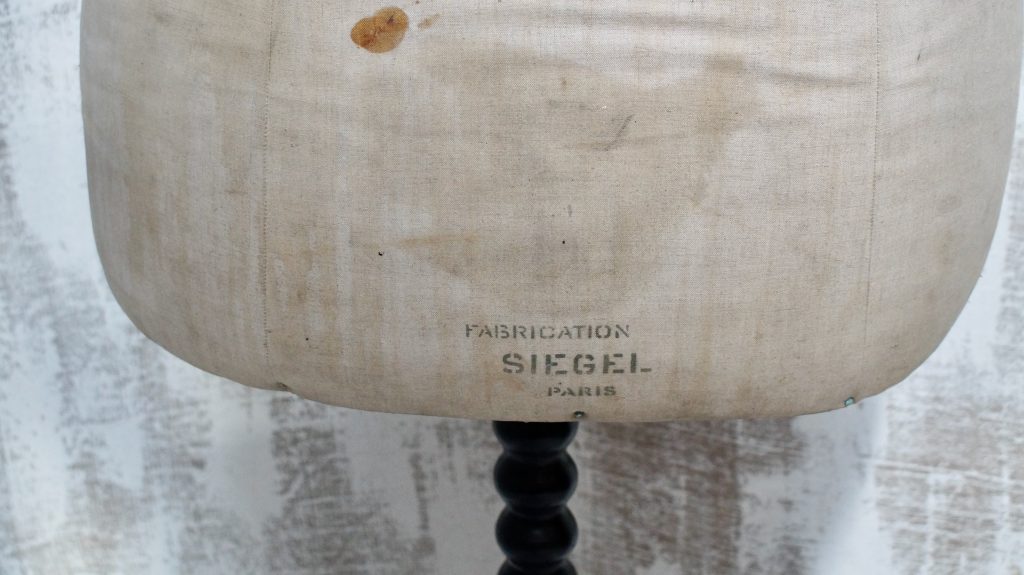 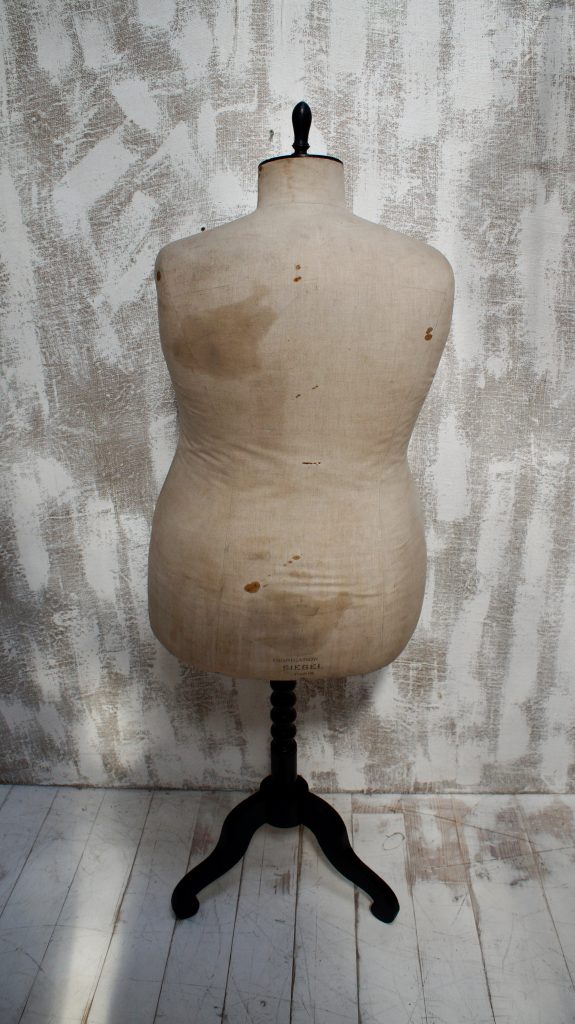 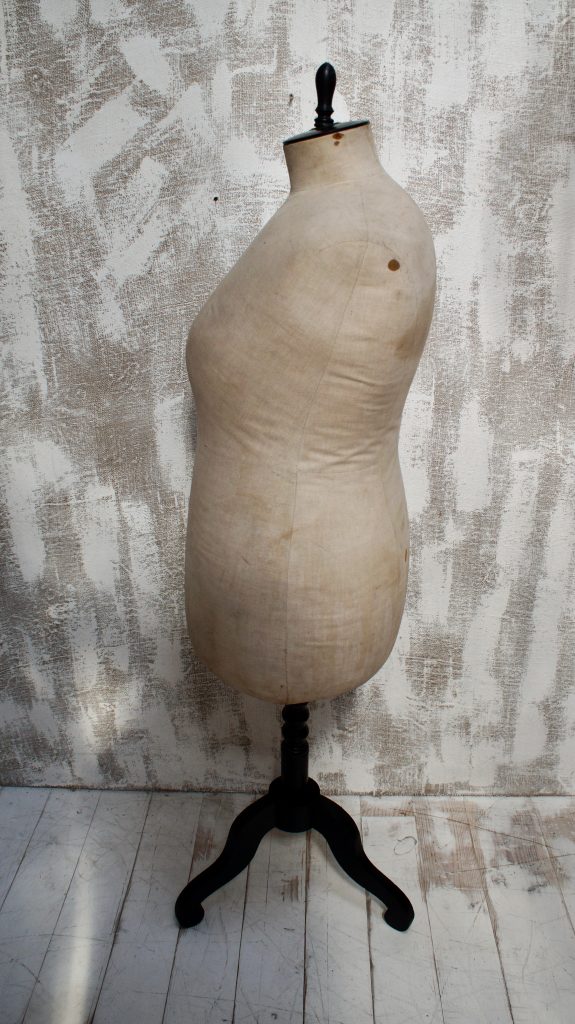